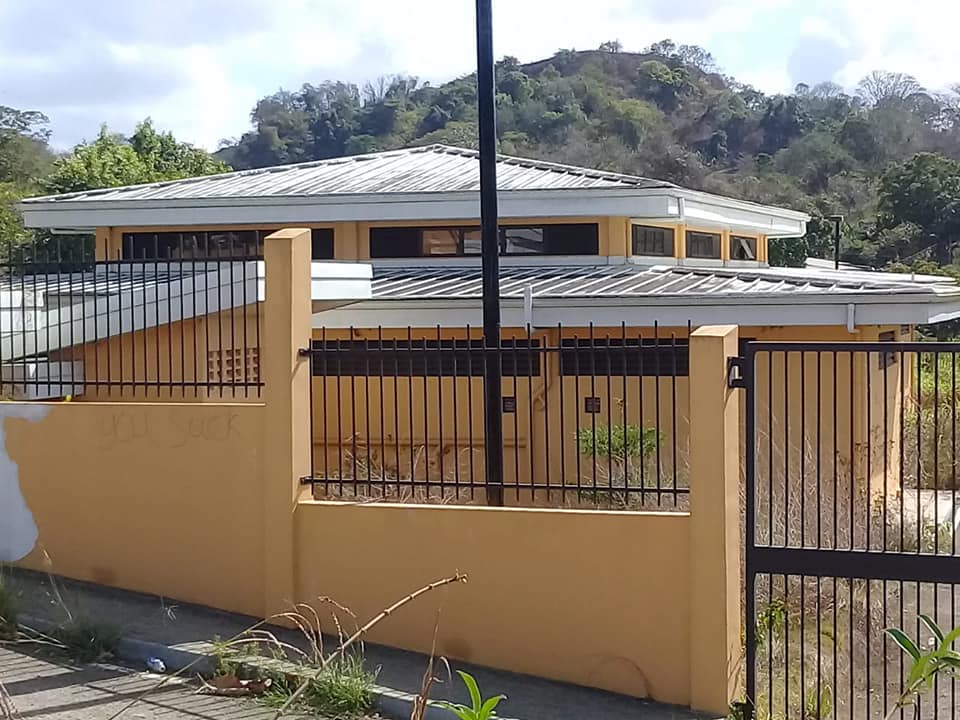 Two men were caught by officers of the Central Division in the act of stealing Government property from a school compound on Wednesday afternoon.

Officers of the Emergency Response Patrol and Central Division Task Force, Area South, were on mobile patrol in the Forres Park, Claxton Bay district, around 4 pm yesterday, when they observed two men at the Springvale Early Childhood Centre.

The men were seen placing a quantity of items from the school compound into a white Hyundai H100 vehicle.

The suspects were approached and could not give a proper account for their actions.
The men, a 33-year-old of Springvale Road, and a 24-year-old of Hilltop, Claxton Bay, were arrested in connection with the incident.