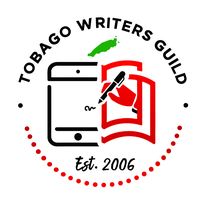 The work of twenty-two writers from Tobago will be featured on November 1st in observance of National Authors Day.

On the same day the Tobago Writers Guild will officially launch their website, www.TobagoWritersGuild.com.

The Tobago Writers Guild has contributed to the sister isle’s literary landscape and to the growth of Tobagonian literature from its inception in 2006.

This year’s theme “Write Minded – Evolution of the Quill” is part of the Guild’s continued mission over the last fourteen years to honour and support local authors and writers of all genres.

They will also host a free webinar called From Pen to Publication, where they will decode how to become a published author.

The mission of the Guild from inception has been the promotion a Literary Arts Culture with a special focus on Tobago while advocating, supporting and nurturing writers from the island and those residing there.