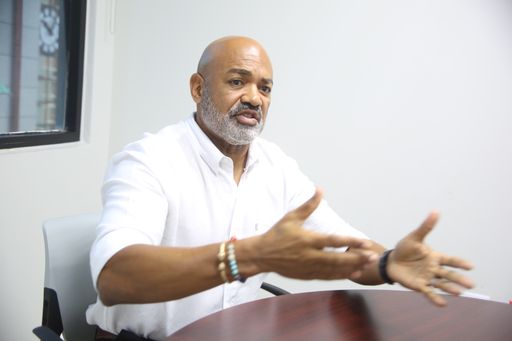 Commissioner of Police Gary Griffith must stand aside in order to ensure complete transparency into investigations of the death of two suspects in the Andrea Bharat case.
This is the view of Kirk Waithe, of the political party NOW, who continues to call for the Commissioner to step down.

Speaking with News Power Now, MR Waithe noted that while there are two ongoing investigations into the death of Joel Balcon and Andrew Morris, Commissioner Griffith still remains in a position to affect both.

Skeete, a man who police claimed was known to them, had accused the Commissioner of assaulting him at a police station in Diego Martin while he was being questioned.