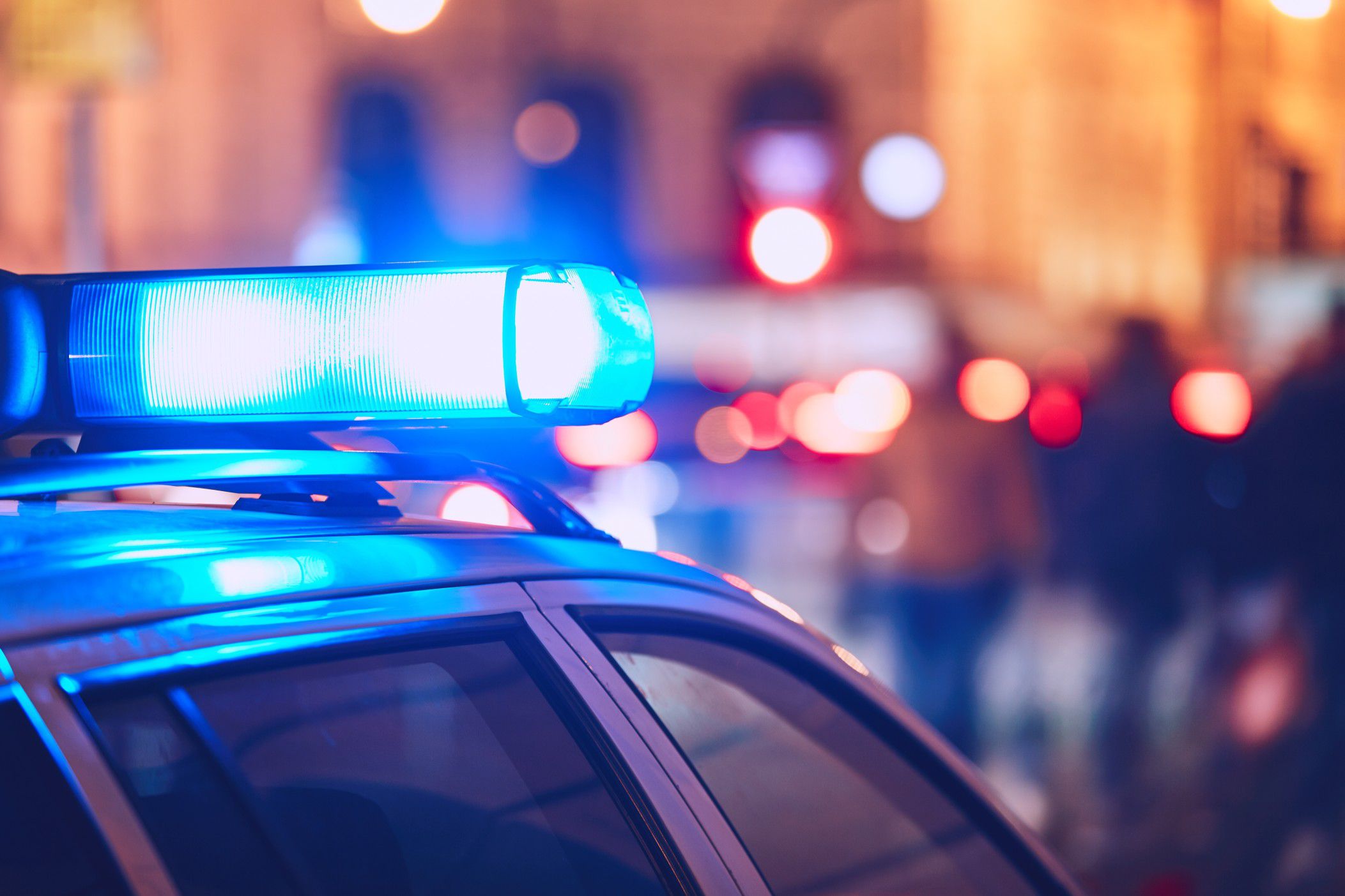 A Tobago teenager charged with the offence of robbery with aggravation, was sentenced to three years hard labour at the Youth Training Centre, by the Scarborough Children’s Court, yesterday.

The 17-year-old teen of Les Couteaux, was sentenced by Justice Gail Gonzales, on Thursday 19th September, during a trial into the matter.

The teen was arrested on Sunday 3rd March 2019, following a robbery incident which occurred on that same date at Spring Garden Trace, Scarborough. 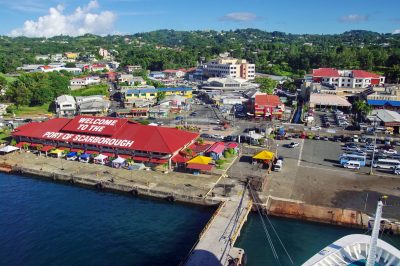 The victim, a 42-year-old businessman, was at his clothing store when two men, one armed with a gun, entered and announced a hold-up.

The men relieved the victim of quantities of cash, clothing and shoes before running off on foot.

The victim gave chase in his motor vehicle, but was shot at by the gunman, which caused him to lose control of the car and come into contact with the second suspect.

The suspect sustained injuries as a result of the impact, while the gunman escaped. A quantity of clothing and shoes was recovered from the scene.

The teenager was subsequently charged with robbery with aggravation on Friday 8th March 2019, by Cpl. (Ag.) McMillan and appeared before a Master of the Children’s Court on Monday 11th March 2019.

He pleaded not guilty to the charge and was granted bail with surety in the sum of TT$80,000.00.