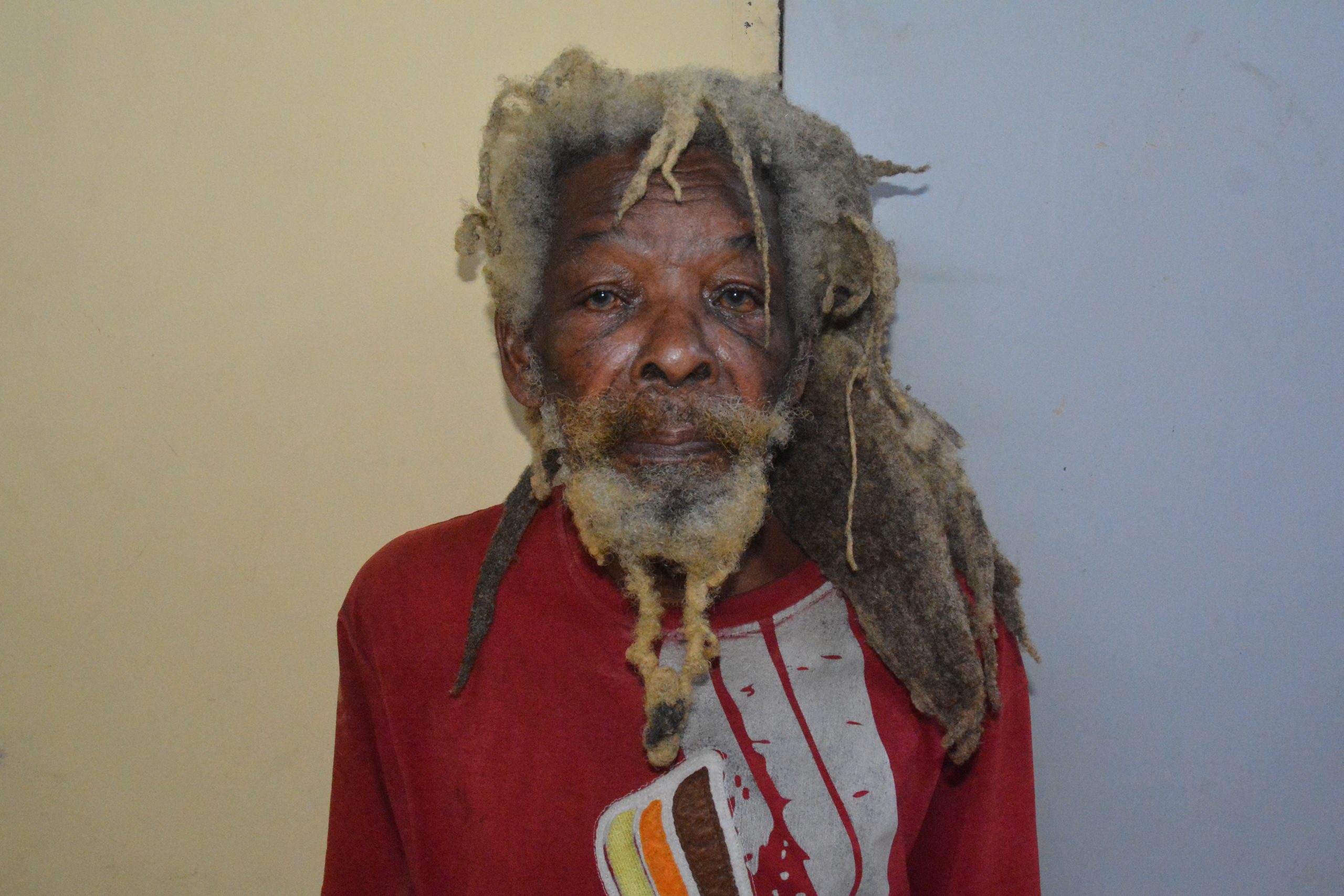 A 73-year-old farmer of Charlotteville, Tobago, will appear before a Scarborough Magistrate today charged with being in possession of prohibited and endangered animals.

HILBERT YEATES was charged on Sunday 15th November, 2020, by PC Burris of the Tobago Division Task Force (TDTF) following the execution of a warrant at his home on November 13th.

During the execution of the warrant, TDTF officers allegedly discovered three transparent plastic bags which each contained an iguana carcass, an armadillo carcass and a turtle carcass in a deep freezer outside of his home. 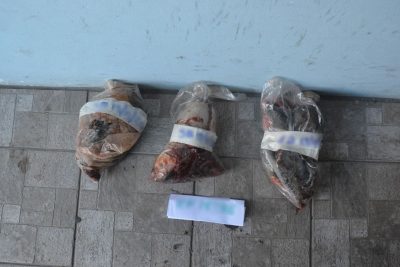 The gaming season is currently closed.

YEATES was immediately arrested in connection and was subsequently charged with possession of game animal in closed season namely an iguana and an armadillo and possession of an endangered species to wit turtle.

The search was supervised by Sgt Stewart with the assistance of W/Sgt (Ag.) George, W/Cpl (Ag.) Gordon-Harris and Cpl (Ag.) Moses and included members of the Canine Branch.