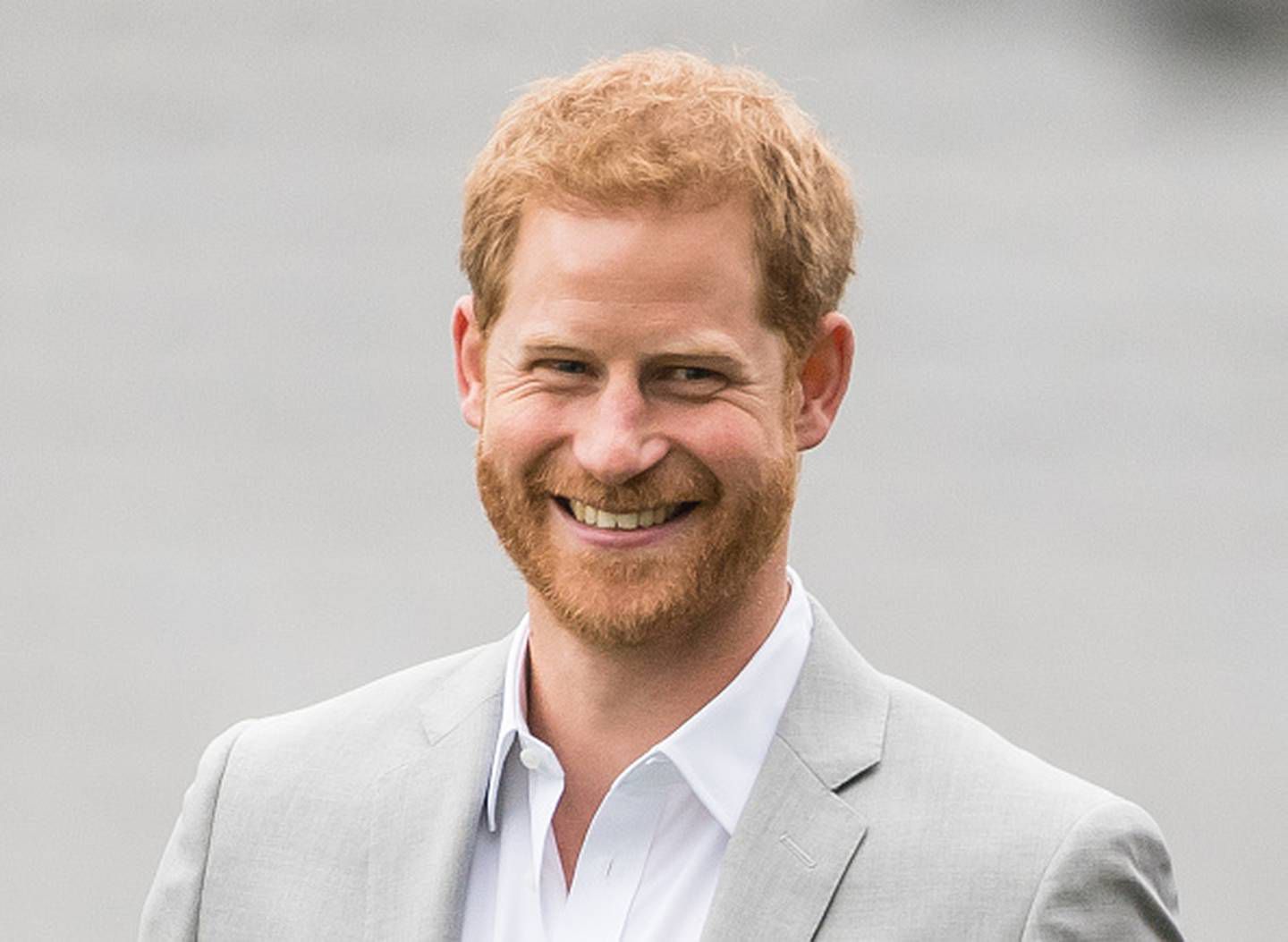 An Indian lawyer was duped into believing that she was in a relationship with Prince Harry — and then attempted to seek legal action against the red-headed royal for breaking a supposed promise to marry her, a report said Tuesday.

Palwinder Kaur alleged that she had been contacted by the Duke of Sussex on social Media.

She called for the court to instruct police to arrest Prince Harry so they could wed “without any further delay,” the outlet reported.

The lovelorn woman even claimed she sent messages to Prince Charles informing him of his son’s engagement to her, the Independent said.

The court dismissed the petition saying, “This Court finds no ground to entertain this petition and can only show its sympathy for the petitioner that she has believed such fake conversation to be true. It is a well-known fact that fake IDs are created on various social media sites like Facebook, Twitter etc. There is every possibility that so-called Prince Harry may be sitting in a cyber-cafe of a village in Punjab.”

The court of Justice Arvind Singh Sangwan observed that it was “nothing but a daydreamer’s fantasy about marrying Prince Harry”.

The real Duke of Sussex, 36, has been married to Meghan Markle since May 2018.