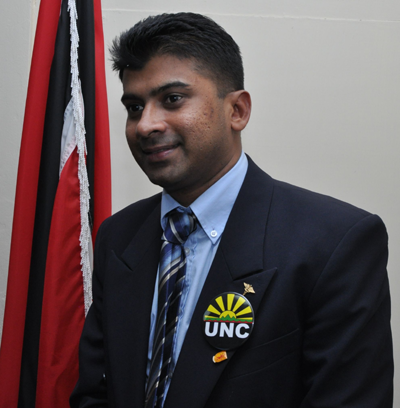 Former Minister of the People and Social Development Dr. Glenn Ramadharsingh said that the Ministry and Transform Life Ministry (TLM) did have a short-term agreement under the People’s Partnership Government. According to sources, TLM received a total of TT $7 million dollars from the previous administration. The last cheque was issued in 2015.

TLM has been making headlines since this morning, following the rescue of 69 persons, including four women, from their Arouca compound. The captives who were sent to the Center to be rehabilitated were said to be tortured, underfed and held against their will. Some were also mentally unstable.

Dr. Ramadharsingh said a pilot project was issued under his former Ministry but even back then, there were some concerns raised about the institution’s methodology.

Dr. Ramadharsingh said as a result of the care delivered to persons in their keep, the Ministry did not retain the institution’s services on a full-time basis. He admitted some good did come out of the temporary arrangement, but added that the company failed to fall in line with the best practices identified by the Ministry.