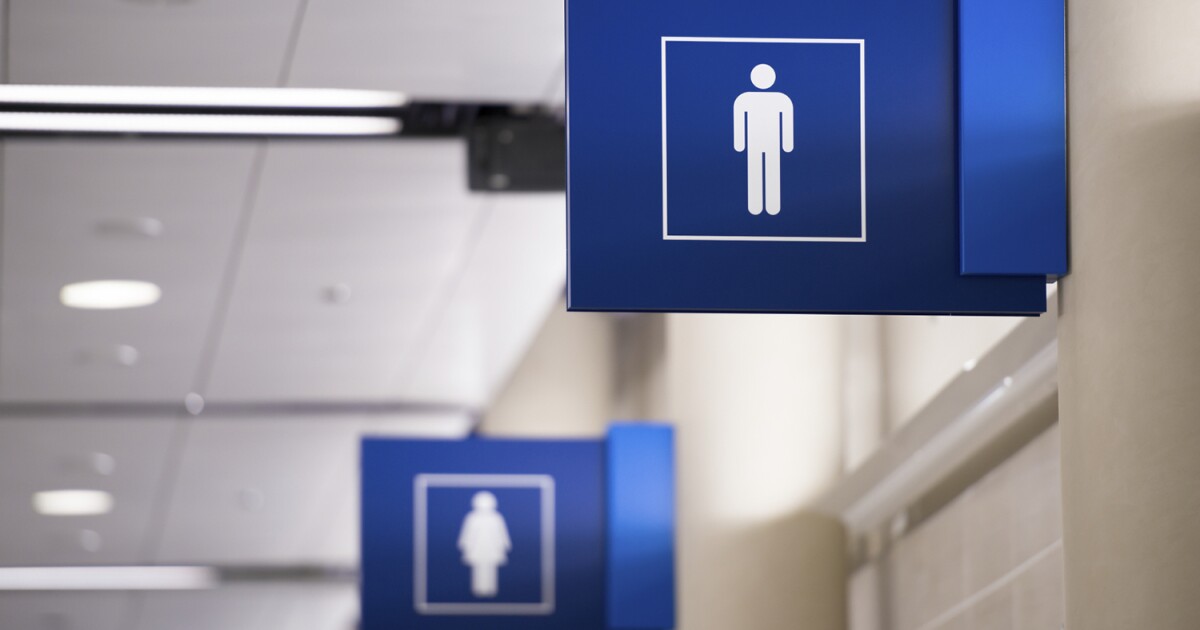 The principal of a Texas Co-ed high school, fed up with reports of “behavioural events” inside the school’s bathroom stalls, has taken action and decided to remove the bathroom doors.

Christina Steele Hangtin, the principal at Travis Early College High School Austin, sent a letter to parents explaining her decision saying it was necessary in order to get a grip on drug use and other “significant behavioral events” that have already occurred this year.

She said in the letter that there have been behavioral events and “conduct violations” that have occurred inside the bathrooms and the bathroom stalls.

Principal Hangtin said there have been no incidents since taking down these doors.

The decision was made after other attempts to address the situation including locking bathroom doors that could not be monitored but this process was reportedly taking up too much time.

‘Juggler’ gunned down in California 0