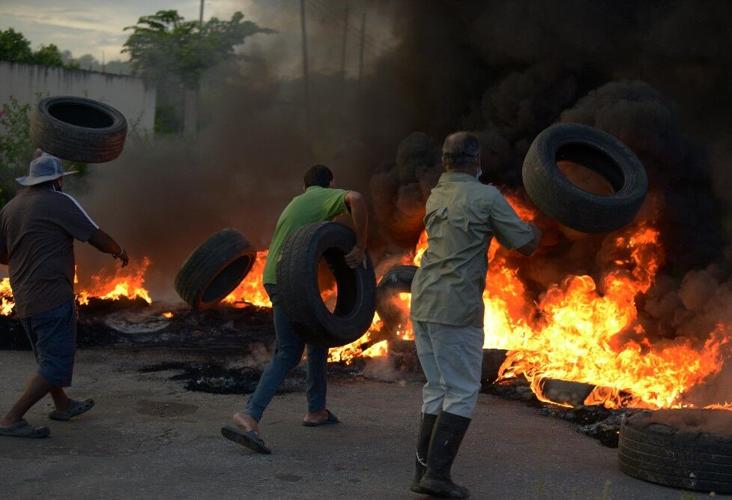 Barrackpore Residents say that constant neglect by the Ministry of Works and temporary fixes by the Regional Corporation has added to their growing frustrations.

Agriculture and poultry farmers say they are severely affected.

They say that over the past two weeks following a past protest the Chairman and Councillors of the Princess Town Regional Corporation as well as the MP for Moruga met with them twice.

They complain despite promises to rectify their issue workers who turned up have been doing shoddy work.

Meanwhile MP Michele Benjamin says that she has also been requesting additional equipment and funding.

Derek Chauvin sentenced to 22.5 years in prison for the murder of George Floyd 0