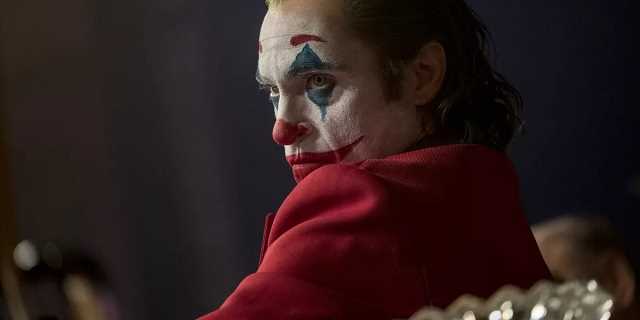 Amid all the furore over Joker, Warner Bros has had the last laugh. Todd Phillips’ controversial origin story for the iconic villain has now officially made over $1 billion at the worldwide box office, becoming the first ever R-rated movie to do so.

The film has held strong in cinemas for over six weeks, earning over $322 million in the US alone, and $694 in the rest of the world.

The film overtook previous record holder Deadpool, which pulled in $783 million, a few weeks ago, and has become the seventh film this year to break the $1 billion barrier – alongside much more family-friendly dare like Aladdin, Toy Story 4, The Lion King, and Marvel hits Avengers: Endgame, Spider-Man: Far From Home, and Captain Marvel. 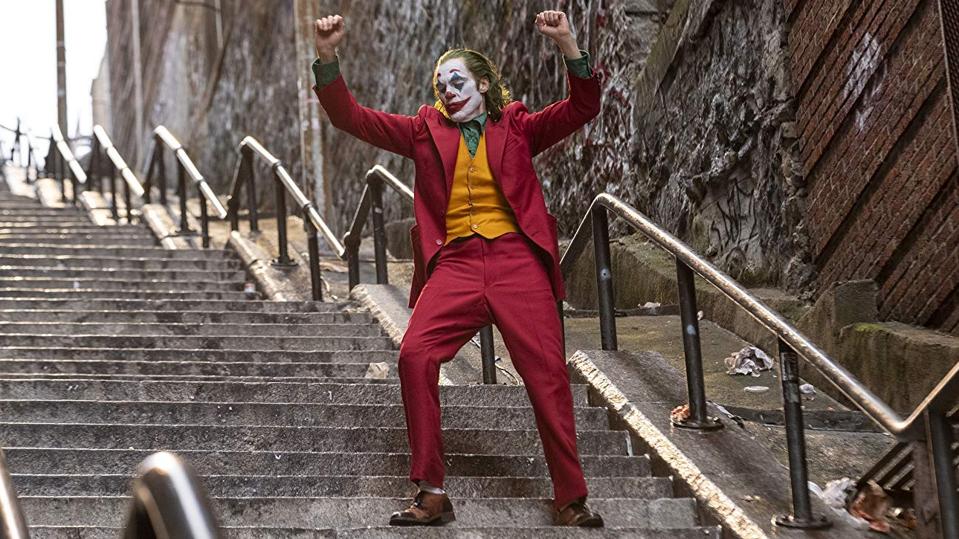 The film’s major success poses plenty of questions about what comes next. There has been conflicting reports of sequel potential, with Phillips telling Empire that he and star Joaquin Phoenix “would constantly talk about a sequel on set”, but adding “we’ve never seriously discussed it and still haven’t”. Whether a cool billion changes that or not, remains to be seen.

Plus, Dwayne Johnson confirmed that things are amping up for Shazam!spin-off Black Adam, and there’s a whole load of commotion happening over that much-rumoured Zack Snyder cut of Justice League. Sorry, Marty.