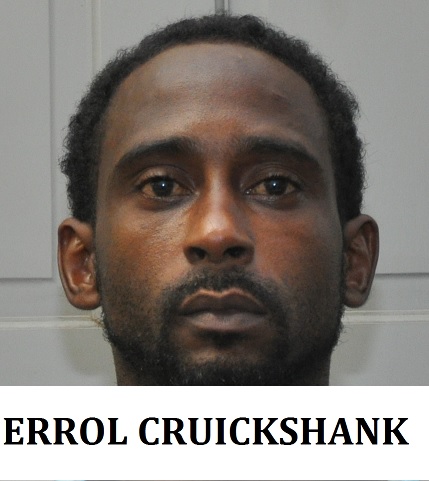 Three appear in Court for murder

Three labourers were remanded into custody after appearing before a Chaguanas Magistrate yesterday, charged with the murder of Bissram Ramkissoon. 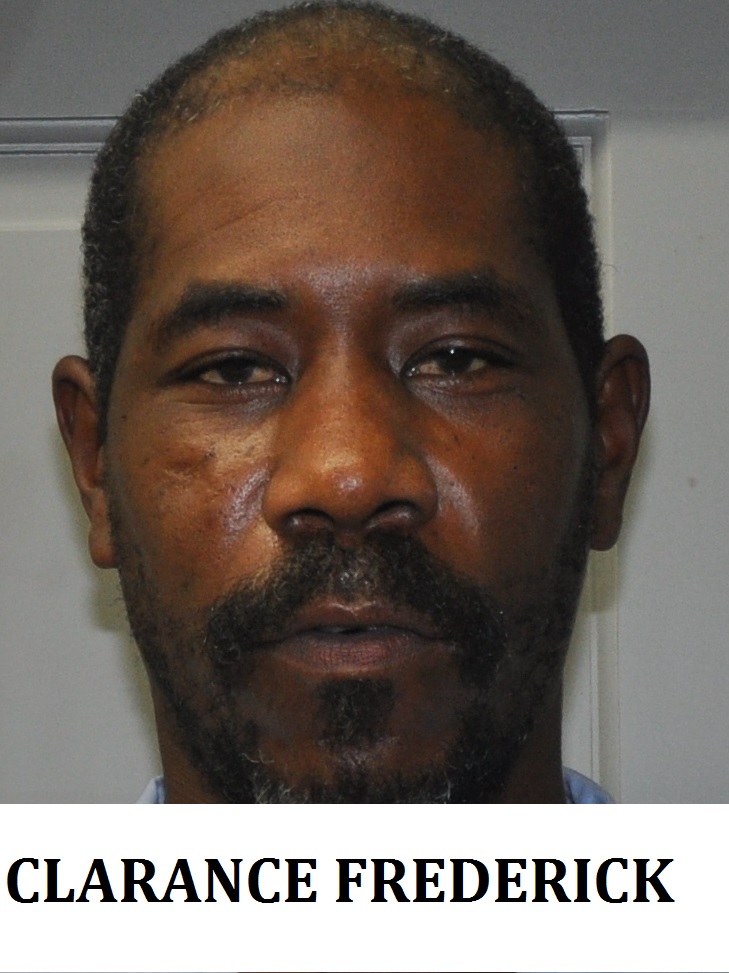 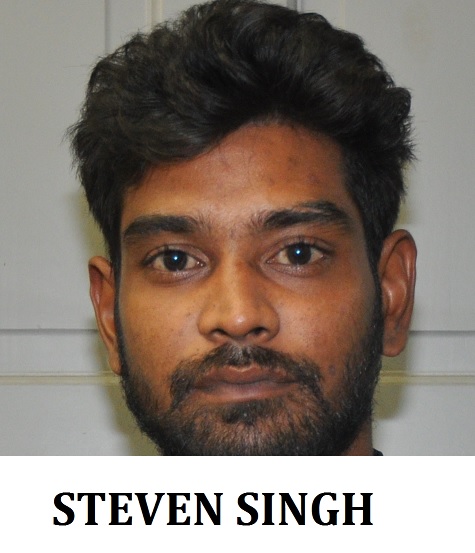 Ramkissoon, 41, of Ramlogan Street, Uquire Road, Freeport, was found with a stab wound to his chest on Monday 18th November 2019 at John Persad Trace Extension, Freeport.

The matter was adjourned to Monday 30th December 2019.