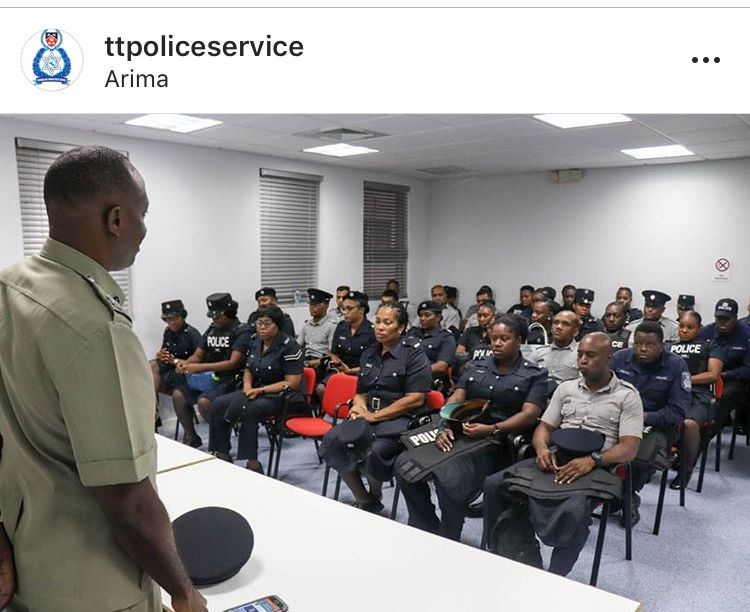 TTPS moving to establish their own clinic

Commissioner of Police, Gary Griffith, says the service is moving to establish its own hospital in the future.

He made the revelation while speaking at the weekly police news briefing this morning.

It was held at Police Administration Building in Port of Spain.

He told reporters some of the benefits of having a facility.

Commissioner Griffith also indicated what happens at present when officers are on duty and get injured on the job.

He also provided details relating to the restructuring of the service.