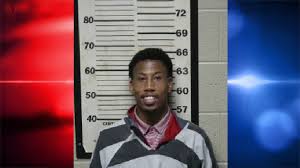 Zayveon Johnson was visiting a Wendy’s drive-thru in Tennessee on Oct. 5 where he ordered his meal and realized it was too cold to eat.

While making a complaint to the shift manager, hot oil was thrown at him.

Johnson’s mother relaying the incident to his mother said he thought that the manager was going to go to the back and get his food and bring it back. It shocked me when he threw the grease on me.’” The incident left Johnson with second and third-degree burns and blisters on his arm.

The shift manager, identified as 23-year-old Demarrus Pritchett, reportedly threw the hot oil towards Johnson and later explained to police that the victim harassed him for months before the incident.