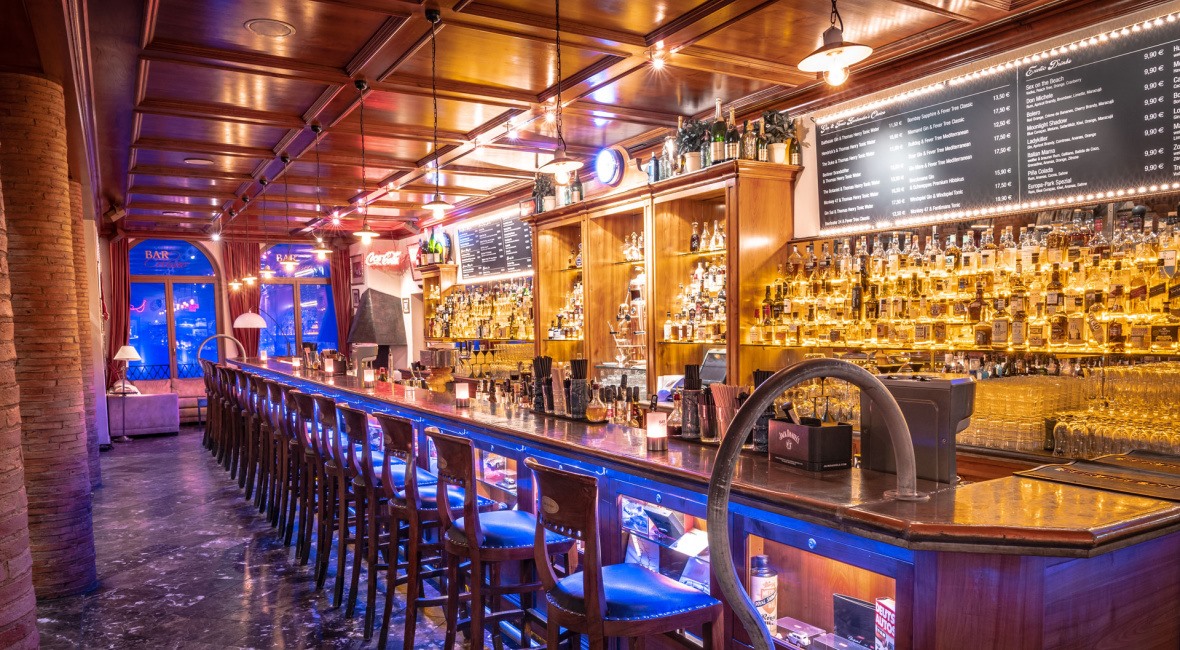 Bar Owners refuse to open until alcohol consumption is allowed

Head of the Bar Owners and Bar Keepers Association Satesh Moonasar says that Bar Owners continue to suffer economic hardship even as businesses re-open in Trinidad and Tobago.

He says that even with the establishment of safe zones throughout the country bar owners are still made to suffer as they are not allowed to serve alcohol to dining patrons.

As a result he explained that some bar owners will not reopen their establishment until alcohol consumption is allowed in bars once again.

Moonasar said about 25% of their members are operational and he anticipates that more will now open their doors.

However he notes that owners participating in safe zones will now have to spend more money as they must now hire more staff to meet the requirements and uphold the rules of the safe zones.

With the establishment of safe zones and what are essentially bio-bubbles, Mr Moonasar said that the Association continues to lobby the Government to reexamine its stance on alcohol consumption.