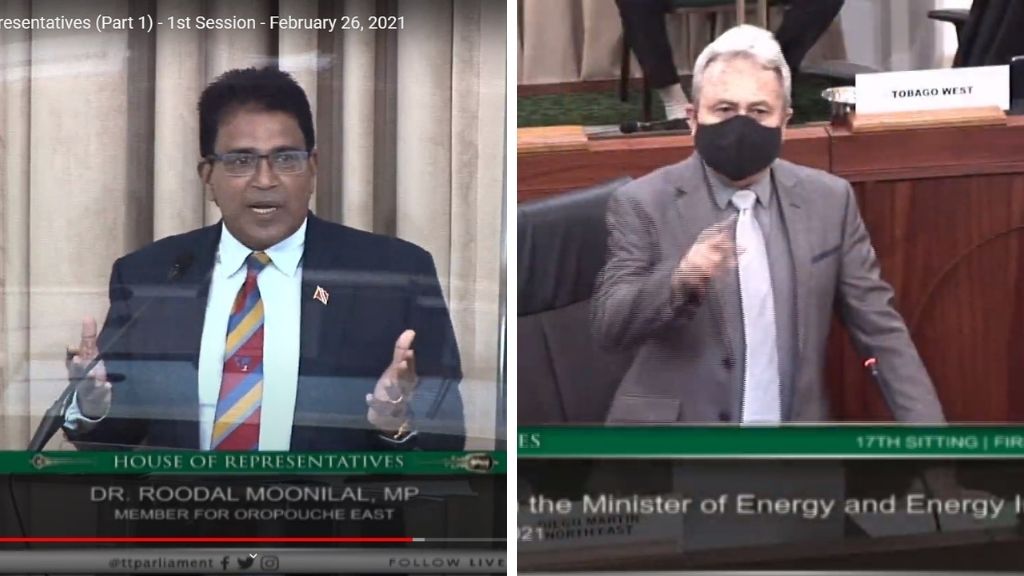 Proceedings became heated at one stage on Wednesday when an Opposition Member of Parliament raised questions relating to the appointment of a new Police Commissioner during the sitting of the Standing Finance Committee.

The development took place during the review of the two point four seven billion dollars allocated to the Trinidad and Tobago Police Service when MP for Oropouche East, Dr Roodal Moonilal, raised a question about vacancy in the TTPS.

Deputy Chairman of the Committee and Deputy Speaker, Esmond Forde, had to intervene to restore order as the deliberations became verbal heated between Dr Moonilal , the Minister of Finance and the National Security Minister.