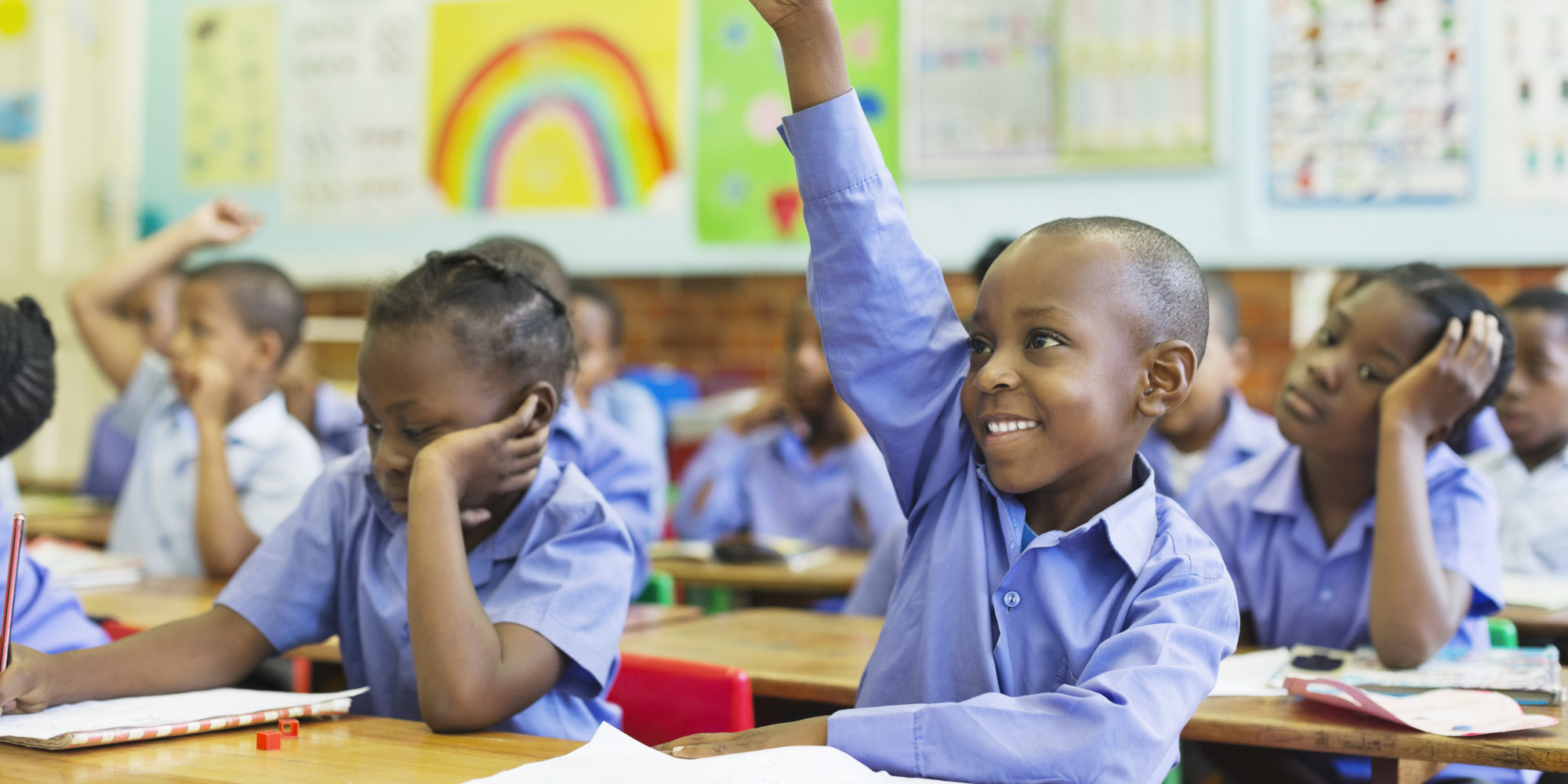 More than 70 primary schools islandwide are now benefiting from the expertise of some 130 teachers who have been trained to detect and successfully correct learning challenges in students.

The intervention, which has been reaping tremendous success, particularly in relation to the students’ ability to read, has resulted from the utilisation of the Lindamood-Bell Learning Processes.

According to the Foundation’s Consultant, Mary McDonald, based on a system that has been implemented to track the teachers’ progress, “we have been able to see substantial increases in how the children are able to pick up the different aspects of reading”.

“So, for example, they may have little children who are not familiar with even letters and sounds, although they are expected to be at their age… they have made a jump of 300 per cent in those areas, [and] in the ability to sound out words they don’t know, they have increased 600 per cent,” she added.

Ms. McDonald cited, as another example, a six-year-old girl who was unable to read when she started primary school, noting that she was only familiar with five consonants and few vowels, which she could not sound.

She said, however, that after being instructed by a Lindamood Bell trained teacher, she commenced reading at the grade-four level.

“So we are very proud of what the teachers have done, and we are proud to receive those 130 teachers and the thousands of children who they work with on a daily basis,” Ms. McDonald said.

Meanwhile, CLBL Founder, Mandy Melville, who started the Foundation after she was recommended to the programme for her dyslexic son, said the entity plans to reach out to as many teachers as is possible.