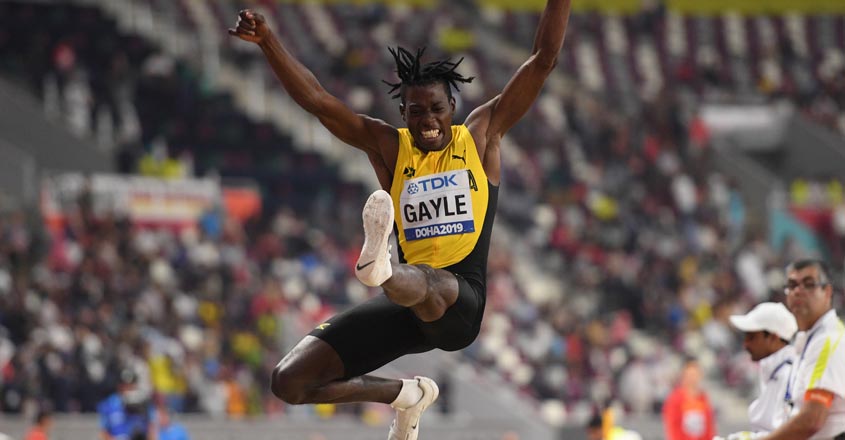 The 23-year-old set a new personal best with a jump of 8.69 metres. It is also a new national record, erasing the 8.62 metres which was held by James Beckford.

Gayle, who entered the championship with a personal best of 8.24 metres, struggled during the qualifying round and made the final with the 12th best jump of 7.89 metres. 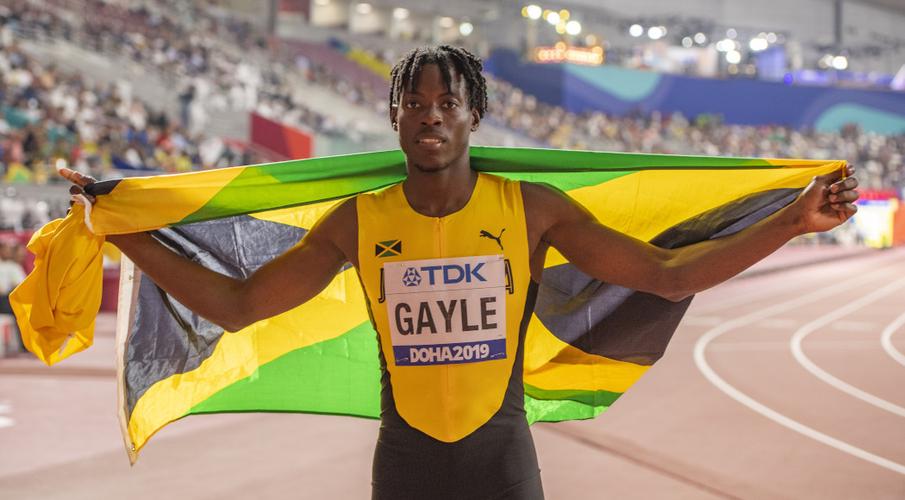 However, the MVP Track Club athlete took the lead in the final with his first jump of 8.46 metres before setting the lifetime best on his fourth attempt.

He now joins Beckford, who won a silver medal at the 2003 World Championships in Paris, as the only Jamaicans to win a medal in the long jump at the world championships.

Jeff Henderson of the United States won the silver medal in the event with a mark of 8.39 metres while third went to the resounding favourite Juan Miguel Echvarria from Cuba with a leap of 8.34 metres.

Gayle’s Coach, Stephen Francis says that he is confident that Gayle will eventually go on to break the long jump world record of 8.95m which American Mike Powell set in 1991.