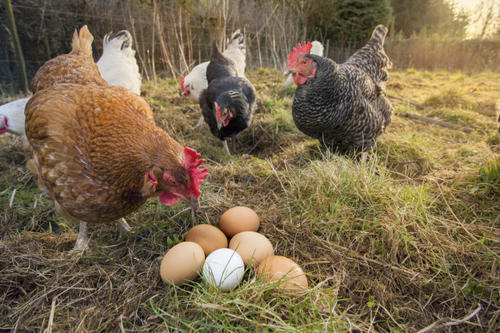 Private feed importer, Mastermix, is being asked to rethink its price increase on animal feed.

The appeal comes from the Association of TT Table Egg Producers.

However, the egg producers are saying that they cannot afford this additional cost and the association has written to Mr Mahabir, asking that he suspend this increase.

The proposed figure was set at about 10 per cent and global price increases in corn and soybean, as well as other market demands, have been cited as the reasons for the expected hike.

The Minister of Agriculture, Land and Fisheries Clarence Rhambarat, has also been asked to intervene, but on Tuesday the minister said there is not much that can be done as the importation of feed was done privately, and as such, the private sector will determine the price structure.