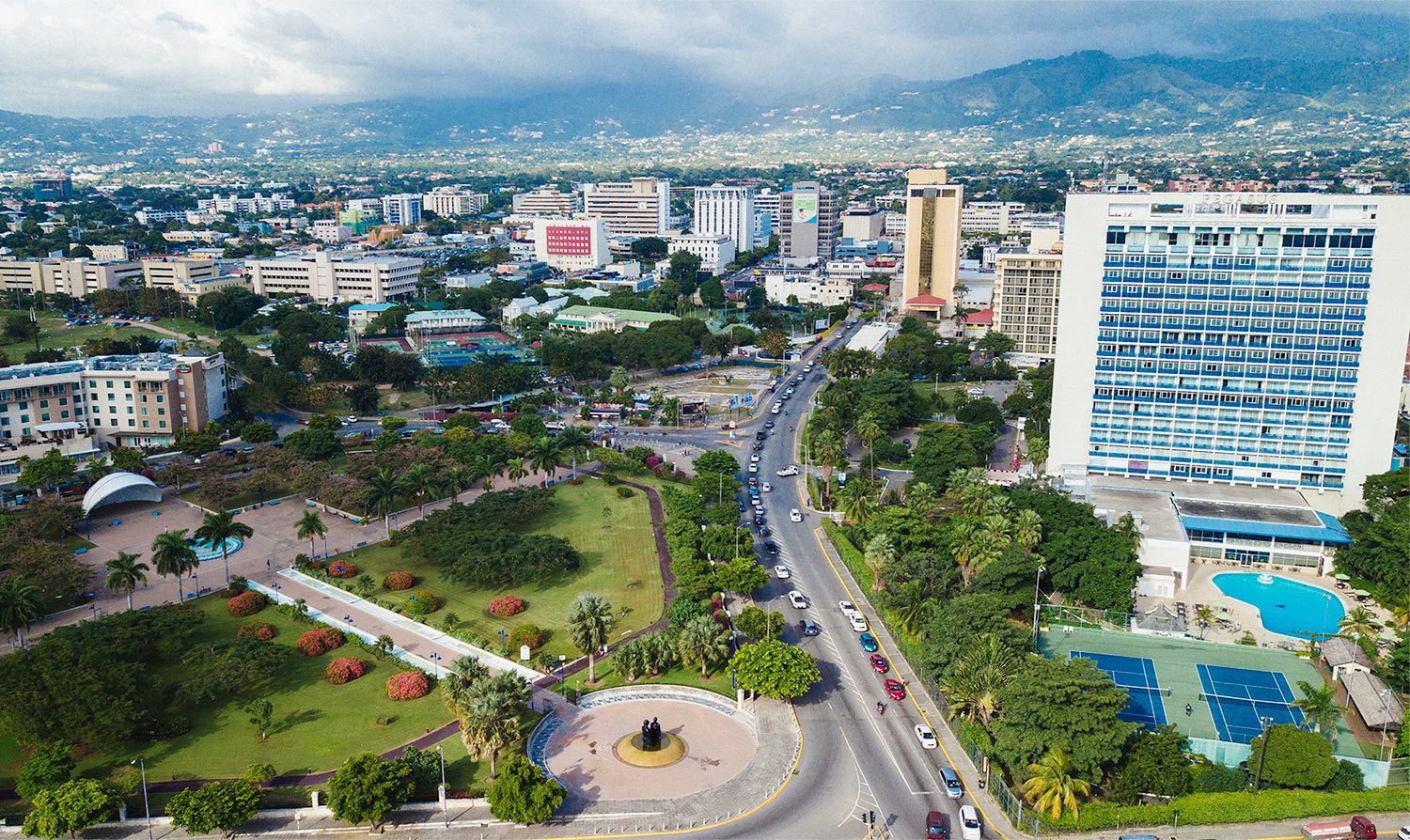 The new variant of the coronavirus (COVID-19) has been reported in Jamaica among four people.

Health Minister Dr. Christopher Tufton confirmed that four passengers who were on the last flight from the UK to Jamaica before the travel ban have tested positive for the new strain.

Speaking at a press conference on January 2nd, Dr Tufton said the tests have been confirmed after being sent to the Caribbean Public Health Agency (CARPHA) in Trinidad to be analyzed.

“As of now, there’s no evidence to confirm that this makes you more ill or it affects the initiatives that are now in progress towards having a vaccine,” Tufton said, flanked by the familiar faces of Dr Jacquiline Bisasor-McKenzie, the chief medical officer; and Dunstan Bryan, permanent secretary in the Ministry of Health and Wellness.

“We are monitoring. We are learning as we go along. To date, the evidence is not so damning that one should feel more threatened, except, of course, it spreads more rapidly,” Tufton added.

“There are about 20 countries that would have reported that they have one or two cases, some five or six cases, of this new UK variant. None of these countries have actually indicated that they have seen increased transmission that they think is due to this variant,” said Bisasor-McKenzie, explaining why restrictions have been limited to the UK so far.

However, Opposition Spokesman on Health, Dr Morais Guy, said Tufton has additional questions to answer on when the ministry “accessed” the results from CARPHA, arguing that the Government may not have shown enough urgency to get the results.

“Did the ministry know of the results and if they did, why was the country not told before? Why was not there an urgency on the part of the Government to insist on CARPHA to have these samples out, having regard to the fact that we were the only country in the territories contributing to CARPHA with concerns about this variant?” Guy queried.

The UK flight with 301 passengers had arrived in Jamaica on December 21st, the same day Government announced that it was restricting flights from the UK, due to an outbreak of the new COVID-19 strain there.

Dr Tufton said the health officials have no evidence to suggest that the new strain is in the general population. The government, earlier this week, extended the ban on the UK to January 31st.

Loading...
Newer Post
Dennis accuses TTPS of dropping the ball in its handling of events on the sister isle
Older Post
Deputy chairman of Procurement Regulation board resigns; says “emasculation” of Act a factor

Body found wrapped in a sheet in Sangre Grande 0