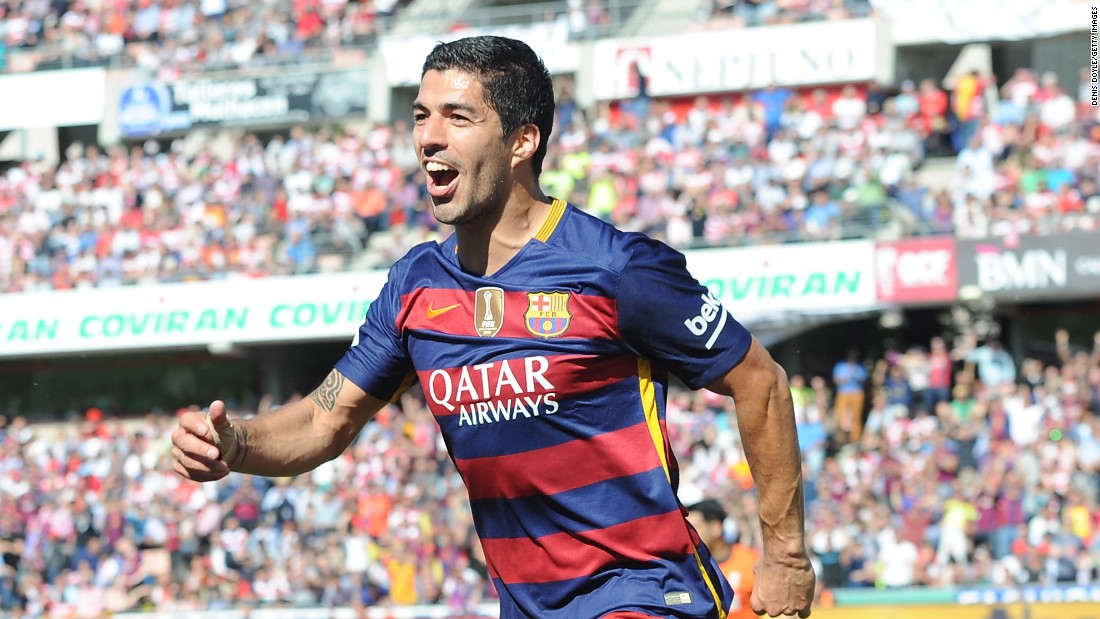 Uruguayan star of Atlenico Madrid, Luis Suarez, made an excellent start with his team, scoring a brace against Celta Vigo, breaking a record set by Cristiano Ronaldo in La Liga matches.

The Uruguayan national team attack star scored in the first half at the “Wanda Metropolitano” stadium, then within five minutes he scored his second goal, raising his score this season to 16 goals, at the top of the Spanish League’s top scorer.

The 34-year-old reached that scoring record in only 17 games in La Liga since moving to Atletico Madrid from Barcelona last summer.

And the former Ajax and Liverpool star became the first player to score 16 goals in his first 17 matches for a team in the Spanish First Division, in the twenty-first century.

It was Cristiano Ronaldo who carried the best record, when he scored 15 goals, in his first 17 games for Real Madrid, in 2009.