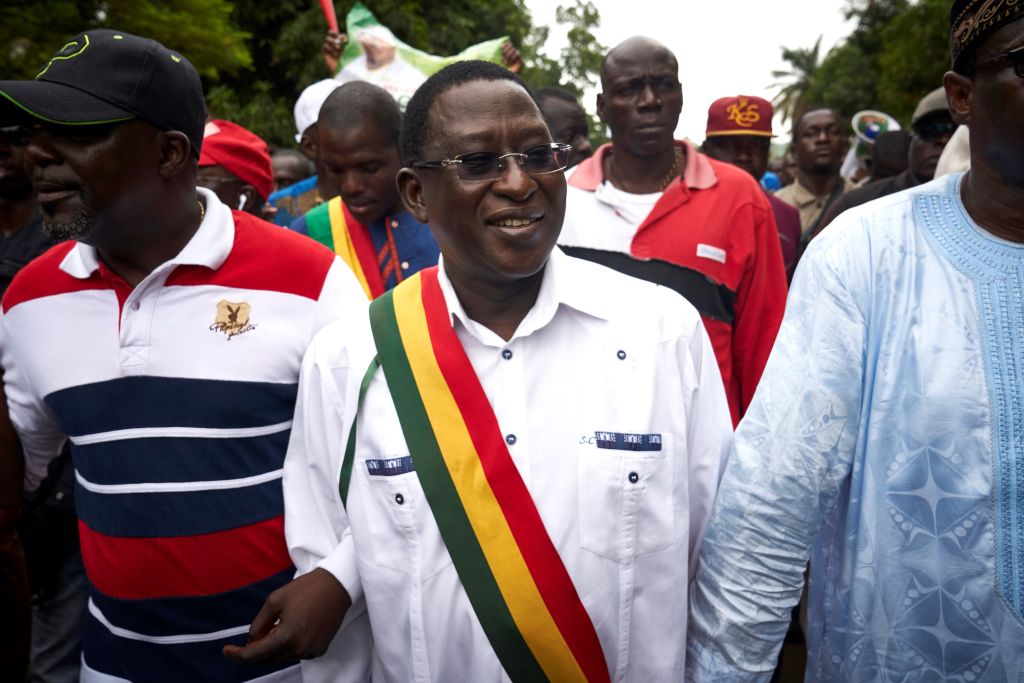 A Malian opposition leader and a French aid worker were among the four hostages to be released by suspected fighters, the Malian presidency said Soumaila Cissé, 70, and Frenchwoman Sophie Petronin, 75, who were allegedly detained by fighters affiliated with Al-Qaeda, were on their way to the capital, Bamako, after their release, the Malian presidency announced on Twitter on Thursday.

The hostage release followed the release by Malian authorities of nearly 200 suspected fighters over the weekend, which had fueled speculation that a prisoner swap was imminent.

The Malian and French authorities had neither confirmed nor denied that discussions on a possible prisoner exchange were continuing.

Cissé, a three-time presidential candidate, was kidnapped on March 25th while campaigning in his hometown of Niafunke, in central Mali, ahead of the legislative elections. He is a popular politician who served as Minister of Finance in the 1990s.

Petronin, who ran a charity for malnourished and orphaned children, was kidnapped near the northern town of Gao at the end of 2016. She was the last French national to be held hostage in the world.

Mali is struggling to contain an armed rebellion that first emerged in 2012 and has since killed thousands.

The unstable West African nation has been plagued by armed groups for years, some of which have pledged allegiance to the ISIS armed group (ISIS) and al-Qaeda networks.

A United Nations peacekeeping mission is supporting the peace process in Mali after the north of the country temporarily fell to rebels in 2012, while France stationed around 5,100 troops in the Sahel region.