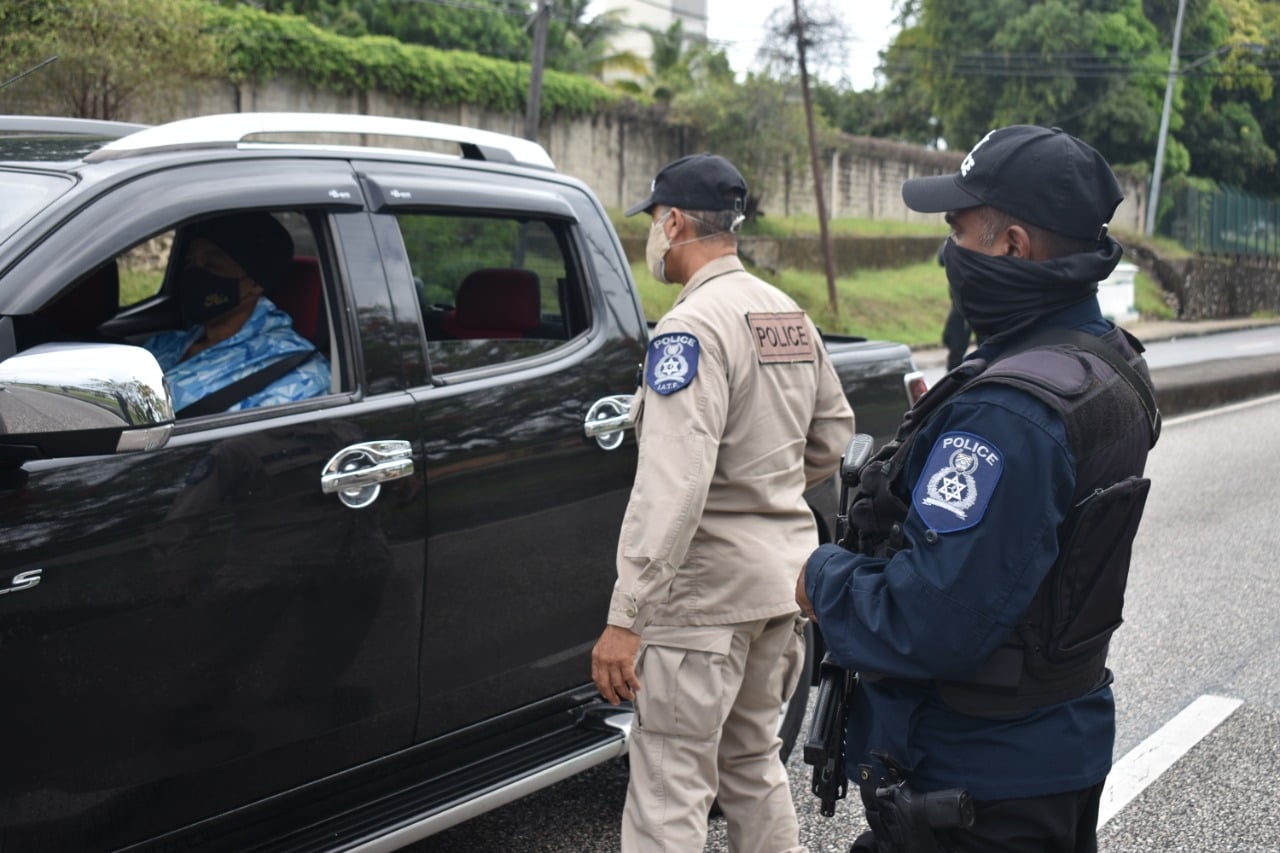 Some essential workers turned back by cops during daytime curfew Monday

A number of essential workers, headed to their various places of employment, were turned away during the daytime curfew which was put in place for the public holiday on Monday.

Commissioner of Police, Gary Griffith revealed that on Indian Arrival Day – the first of two holidays this week, he received a few reports by the Police Operations Command Centre that persons going to and from their essential jobs, were turned back by certain police officers erroneously.

The Commissioner is asking such persons that if they do encounter this problem, to call the hotline numbers at the Command Centre and the police officers on the ground will be duly informed.

He said the Centre is fully manned with 15 officers on duty 24 hours a day to deal with curfew-related matters.