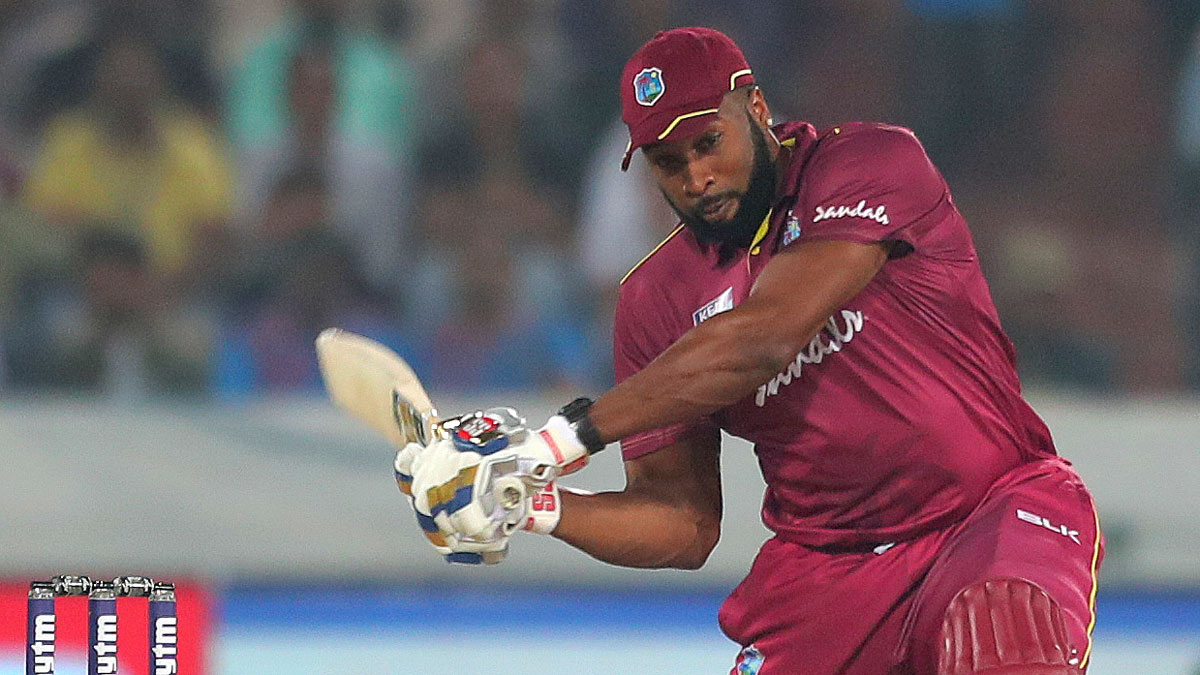 Cricket West Indies (CWI) has announced the return of regional 50-over cricket to the Caribbean with the fixtures for the rescheduled CG Insurance Super50 Cup to be played in Antigua in February. The health risks related to the COVID-19 pandemic caused major disruption to all domestic cricket since late March 2020, with no competitive cricket allowed regionally except for an abridged version of the CPL which took place last August in Trinidad.

The tournament will come to an exciting climax when the new champions are crowned on Saturday, February 27. The 2019-20 champions, West Indies Emerging Players, are unable to defend their 2019 trophy due to COVID-19 constraints, however several of those players now feature in the squads of the six competing franchise teams, one of which will emerge as the CG Insurance Super50 Cup champions. 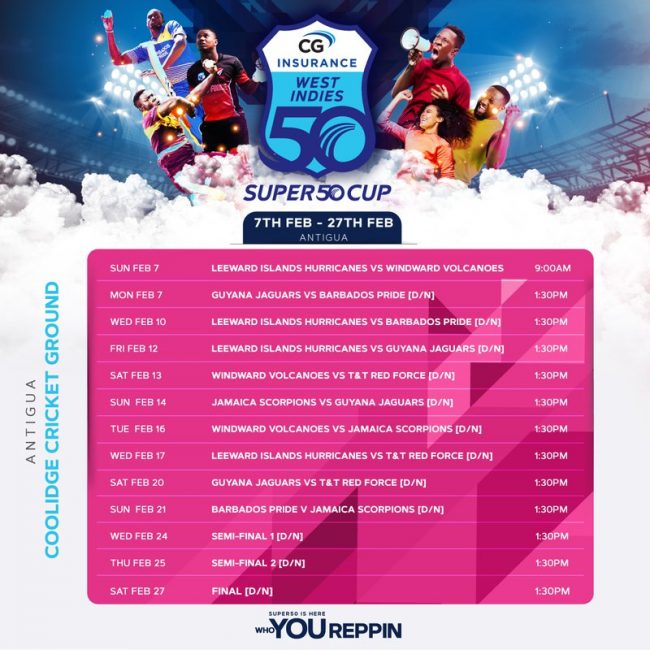 Each team will play each other on a round-robin basis with the top four teams qualifying for the semi-finals and the opportunity to reach the grand final. Matches will be played at Antigua’s two international cricket venues – the Coolidge Cricket Ground (CCG) and the Sir Vivian Richards Stadium (SVRS). There will be 13 matches at CCG including the semi-finals and final, and six matches at SVRS.

West Indies ODI captain, Kieron Pollard, who will be participating in this year’s tournament after a one-year absence, said:
It is very good that cricket is coming back to the Caribbean … players will get the opportunity to showcase their skills and entertain our fans. It has been a trying 2020 for cricketers and the whole Caribbean, so it is really good that we have the CG Insurance Super50 Cup being played at this time and hopefully it can unearth some new talent.
CWI has been working closely with the Ministry of Health and the Ministry of Sport in Antigua & Barbuda to orchestrate logistics and agree the safety and medical protocols for the commencement and duration of the tournament. All players, support staff, match officials and supporting professionals will be tested with negative COVID-19 results before their arrival into Antigua. Players, support staff and match officials will operate within a bio-secure bubble and will be tested at regular intervals during the tournament with assistance from the local Ministry of Health and CARPHA. 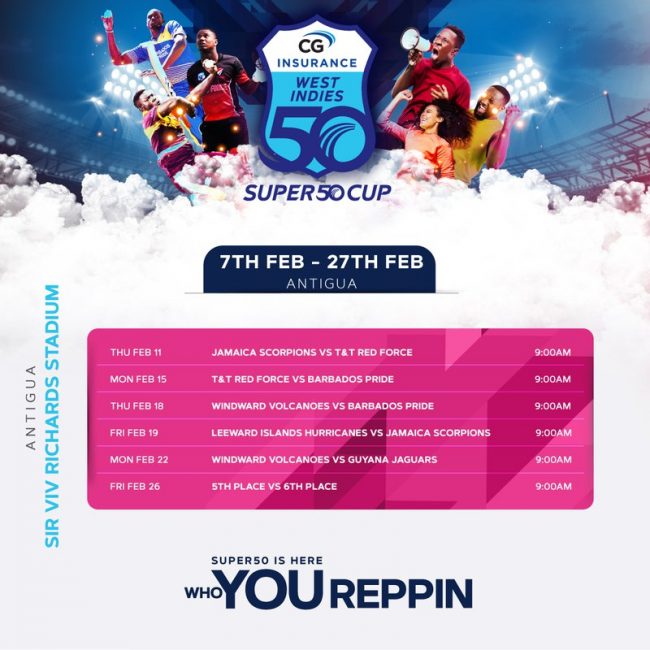 Johnny Grave, CWI CEO commented:
A huge amount of planning and work has been put in to ensure that the Super50 Cup can return and CWI would like to offer our sincere thanks and appreciation to the Government of Antigua and Barbuda, title partners CG Insurance, our host broadcasters ESPN Caribbean and our colleagues at the Leeward Islands Cricket Board and the Antigua and Barbuda Cricket Association, for all of the their support in helping to stage the tournament during these unprecedented times.

Naz Farrow, CEO of CG Insurance said:
CG Insurance is proud to sponsor the CWI Super50 Cup and thrilled to be a part of the first tournament of 2021. We are happy to support the many players and organizers involved and recognize the major efforts that have gone into the preparation of this event during these unique times. By partnering with the CWI series, we have the opportunity to support our various Caribbean nations and to showcase that we are stronger together.”

The CG Insurance Super50 Cup is the marquee 50-over event in the West Indies featuring the six long-standing territorial rivals– Barbados Pride, Guyana Jaguars, Jamaica Scorpions, Leeward Islands Hurricanes, Trinidad & Tobago Red Force, and the Windward Islands Volcanoes. This is the second edition of the Super50 Cup featuring CG Insurance as title sponsors, and the event promises to stage big performances and memorable moments as the teams go in pursuit of winning the coveted CG Insurance Super50 Cup and being awarded the Sir Clive Lloyd Trophy.