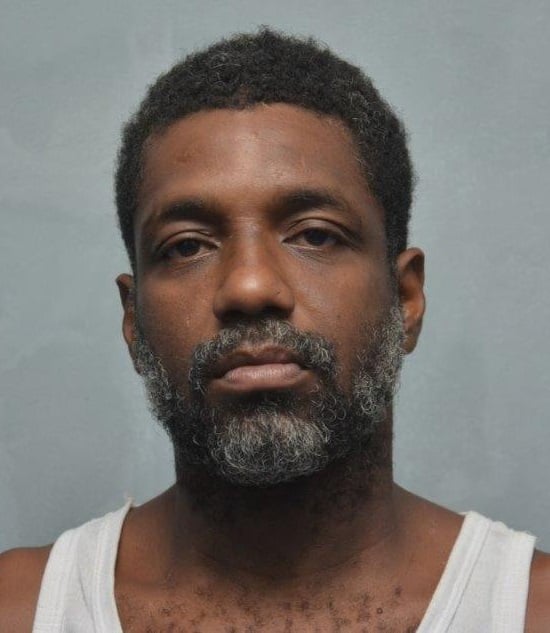 Robert Thorpe, 39, of Hubert Rance Street, Vistabella, was arrested and charged for larceny on Sunday.

The arrest took place after enquiries were conducted regarding five compressors which had been reported stolen from a compound on St. James Street, San Fernando. Around 12:50 pm, an estate police corporal was on duty at the compound when he observed the compressors, valued at approximately $50,000, missing.

Officers visited the scene and conducted further enquiries which led to the arrest and subsequent charge of the suspect by PC Boochun. Three of the five compressors were also recovered from an open yard along Johnston Street, San Fernando. 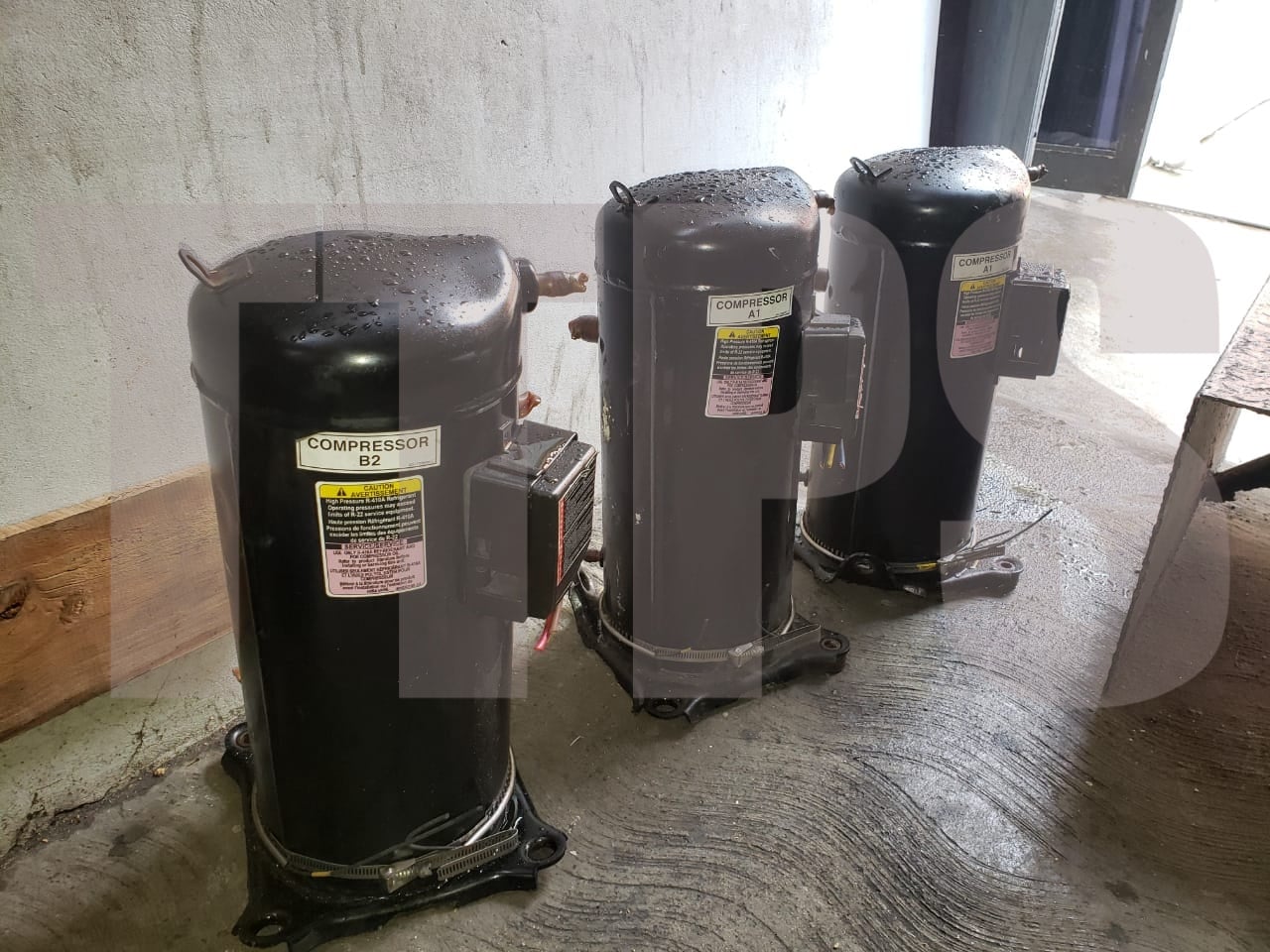