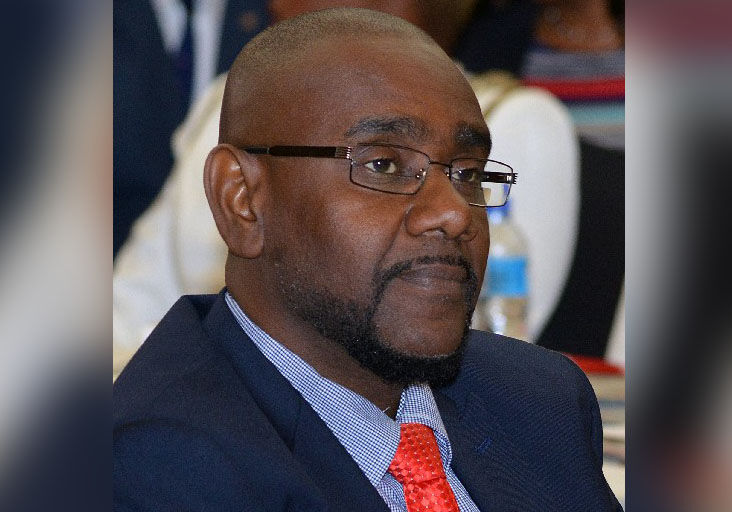 Less than 3.5 percent of the nursing staff at the Eric Williams Medical Sciences Complex, Mt Hope are in quarantine.

In an interview with GML, Thomas confirmed that he had staff members in quarantine, but it was nowhere close to the “half” being circulated on social media.

He said out of approximately 765 members of nursing staff, 25 were on quarantine—less than 3.5 per cent of the staff.

“Based on the current protocols, once a staff member displays sign and symptoms, they are assessed by Industrial Med and as a precaution, they are quarantined for seven days pending results. After which, Industrial Med will follow up again and based on results, it is determined whether they are fit to return to work or continue on quarantine,” he said in a WhatsApp response.

As to the claims that there would be a shortage of staff on the public holidays due to limited modes of transport for nursing personnel, Thomas said that too was false and that there was 90 per cent attendance yesterday with only nine absentees.