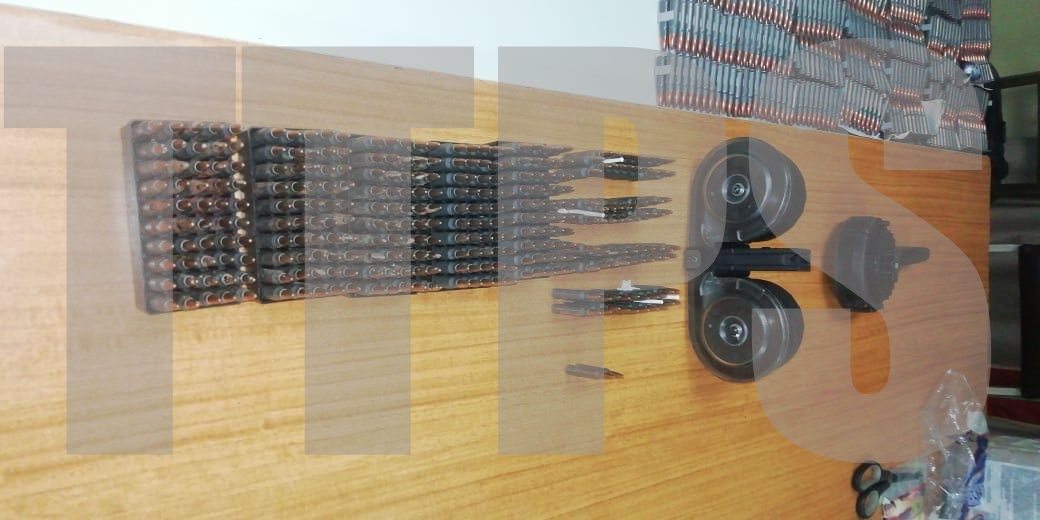 More than 2,000 rounds of ammunition were found at Upper La Puerta Avenue, Diego Martin, on Saturday.

Based on intelligence received, officers proceeded to a bushy area at Upper La Puerta where they found and seized 2,601 rounds of assorted ammunition – 1,613 rounds of 7.62; 656 rounds of nine millimetre, and 332 rounds .223 ammunition.