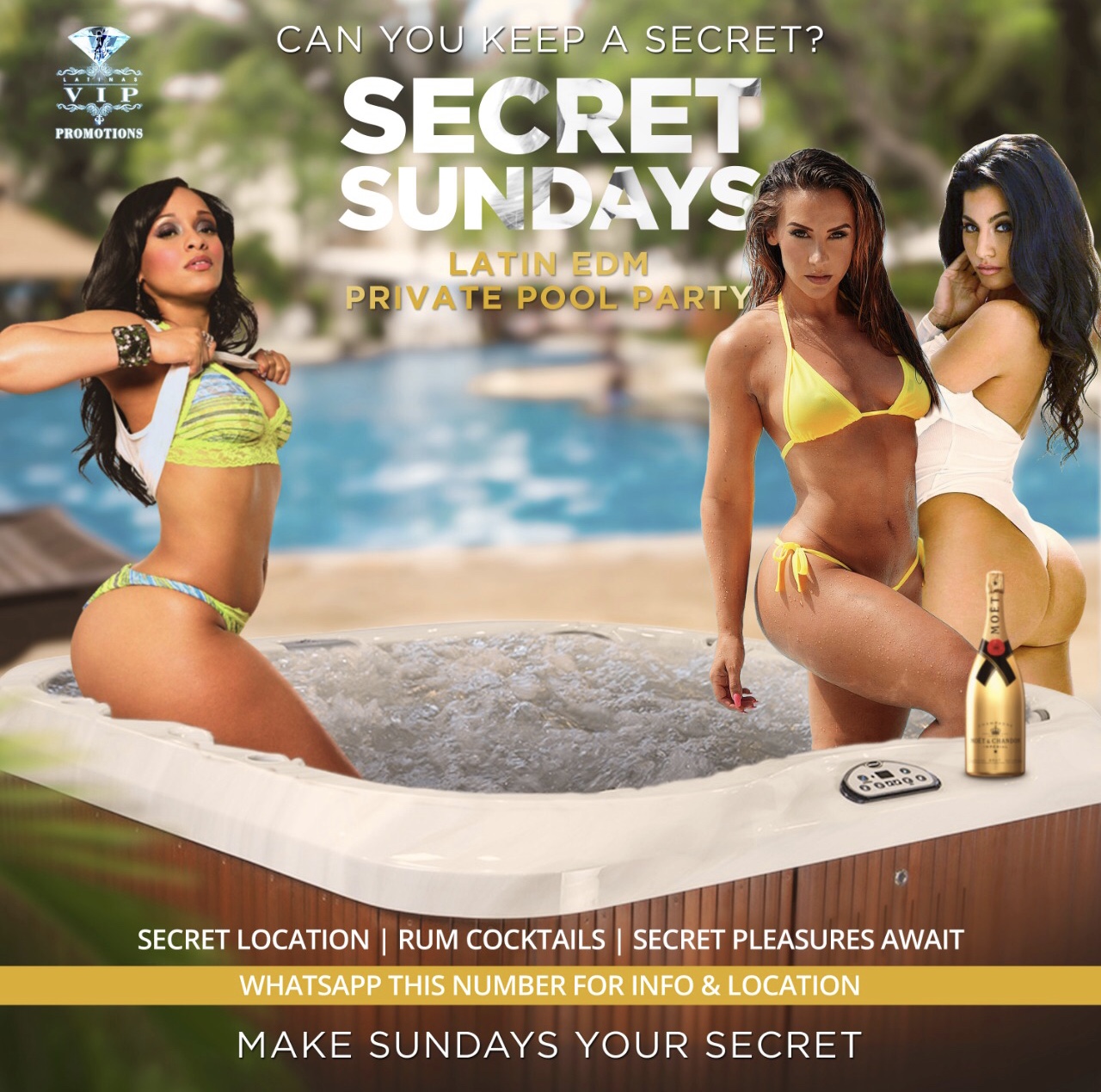 An advertisement inviting patrons to a party has been linked to the house and event raided by police early this morning led by Police Commissioner Gary Griffith.
COP confirmed that the flier circulated on social media was indeed used to invite patrons to the event in St Anns.

Commissioner Griffith confirmed the information on an interview on Power 102 this morning.

Moonilal believes parliamentarians may transmit COVID in a greater frequency 0

Man to appear in court for stolen tyres 0