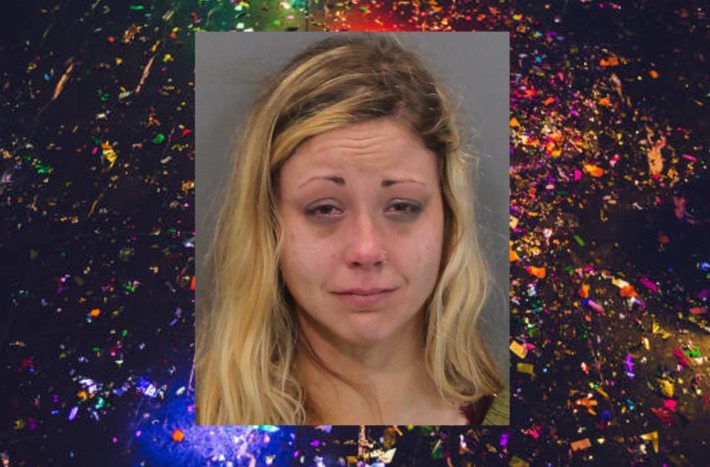 A US 25-year-old Tennessee woman, Sylvie King, was arrested after leaving her 1-year-old daughter locked in a car in front of a bar while she celebrated New Year’s Eve, police said.

A passerby saw the infant in the vehicle, broke a window then removed her and called police, WTVC reported.

When officers arrived, they went to the bar and asked security to call for the vehicle owner over the intercom. Although no one responded at first, a few moments later, King walked out to her car where officers were waiting.

Investigators said her speech was slurred, she had red eyes and smelled of alcohol. She became irate when officers asked her why she left her daughter locked in the vehicle and was arrested after officers tried repeatedly to calm her down.

The child was turned over to her grandmother, who came to the scene during the investigation, NewChannel 9 reported. King was later released from jail and told the station she and her daughter were doing well.

Flavor Flav back in jail following a domestic violence incident 0