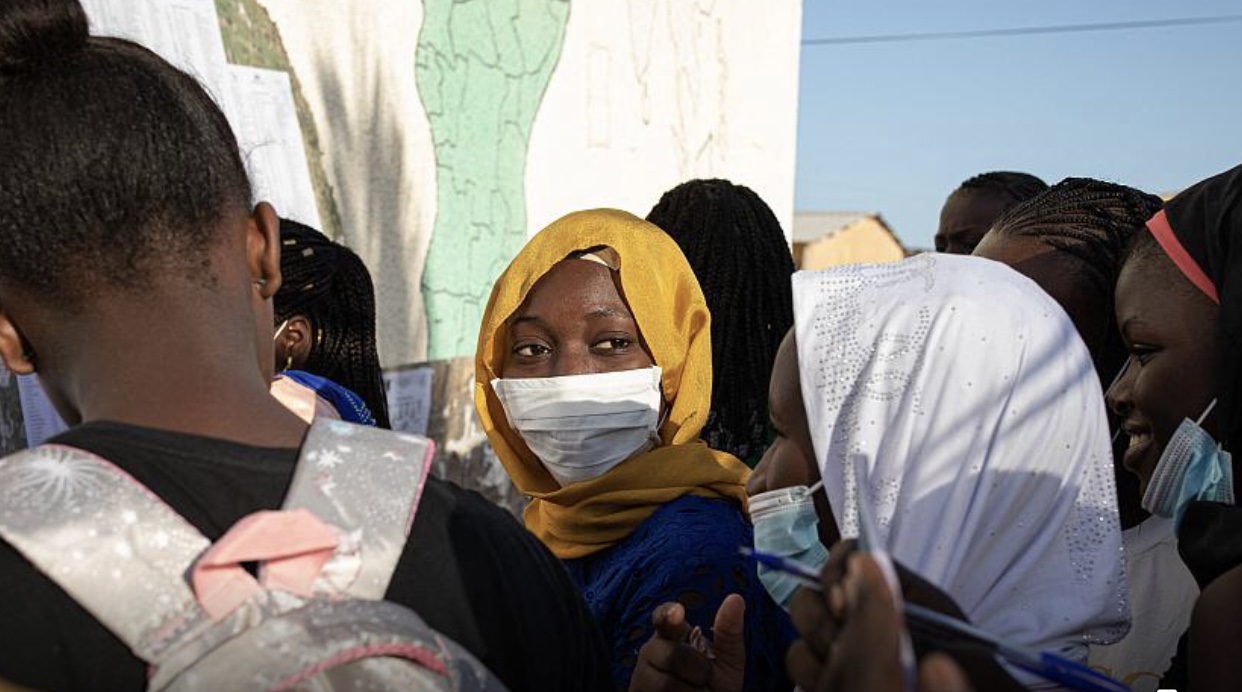 Senegalese man was detained after he disguised himself as a woman to sit for national examinations on behalf of his girlfriend.

Love knows no bounds as a male Senegalese student was detained Monday after he disguised himself as a woman in a bid to sit for national examinations on behalf of his girlfriend. The student, enrolled in a university in the north of the country, and his girlfriend “were placed under arrest on Monday evening.

They will be tried on Thursday with his girlfriend for “exam fraud”, their lawyer said Tuesday. “The couple is to be “tried on (Thursday) August 5 for exam fraud and complicity in fraud”, by the court of Diourbel,” the prosecutor said.

The student, whose age was not disclosed, had moved to Diourbel to take the exams for his girlfriend, a student in a high school in this city, according to the prosecution. Photos posted on social networks depicted him wearing a red dress with black patterns, wearing a veil with the same colors and a black shawl, to deceive the invigilators.

He was surprised on Saturday, the third day of the exam, during the English test, by the supervisors, who according to the press, noticed that something was wrong with his attire. They then reported him to the police who arrested him and his girlfriend who was waiting for him in a hostel in the city, according to the same source.

UPDATE: Early morning crash claims the lives of two in the West 0

Pfizer CEO says Omicron vaccine will be ready by March 0