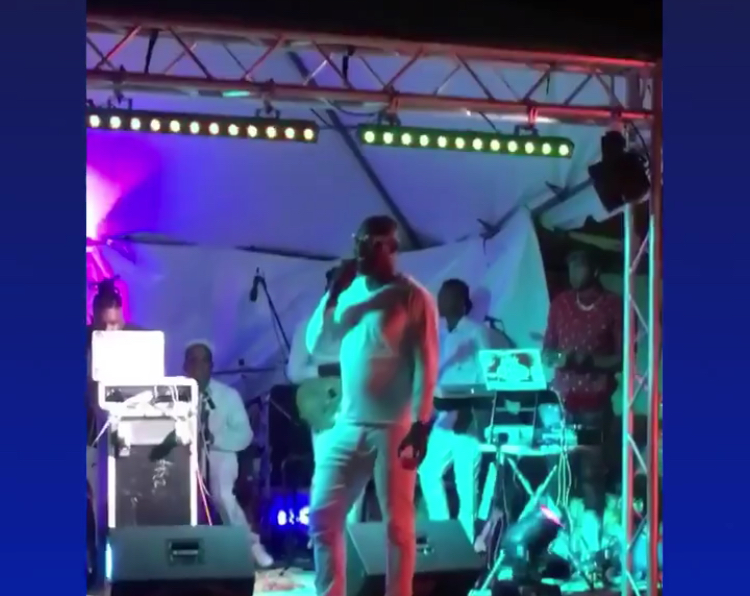 Kitch along with Mega Mick teamed up to create an open space and environment where acts can infuse their raw talent to create world class music and ‘keep the culture alive’.

Olatunji’s track “Thankful” was the theme for the event, which spoke volumes to what was created; as Kitch is giving thanks for those who supported him throughout the years within the music industry.

Press play below for a pice of Ola’s performance.