A scrap iron dealer was arrested and a firearm and quantities of ammunition, gold jewellery and cash seized by officers of the Southern Division, during an anti-crime exercise conducted in the St. Margaret’s and Couva districts yesterday.

The exercise was conducted between 4 pm and 7 pm, on Thursday 1st September, 2022, during which officers conducted extensive searches for illegal firearms in the areas.

A search warrant executed at a Claxton Bay compound owned by a 36-year-old scrap iron dealer, resulted in officers finding one Tangfolio pistol loaded with a magazine containing 15 rounds of ammunition. A large quantity of gold jewellery and US and TT currencies were also found on the premises and seized. 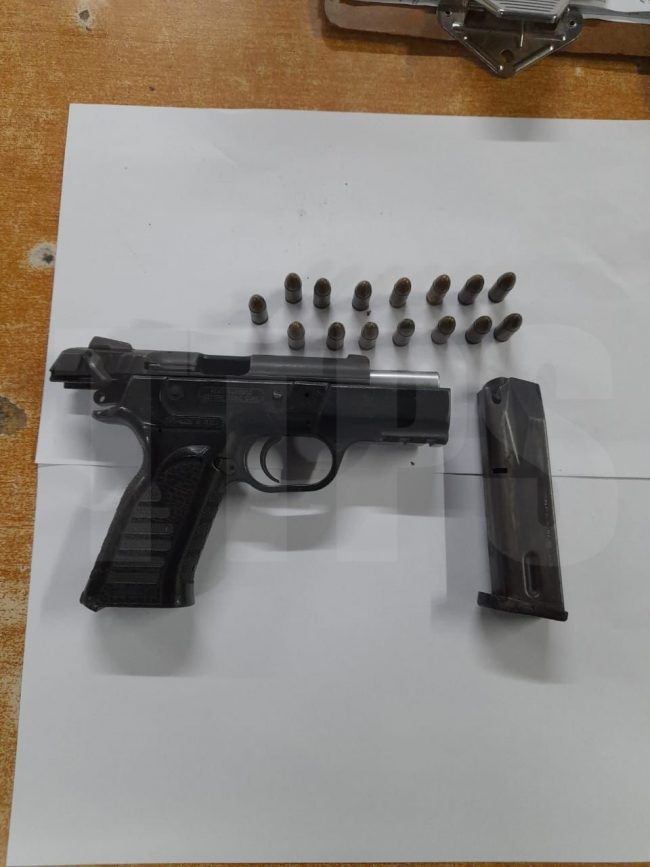 The dealer was arrested in connection with the finds.
Investigations are ongoing. 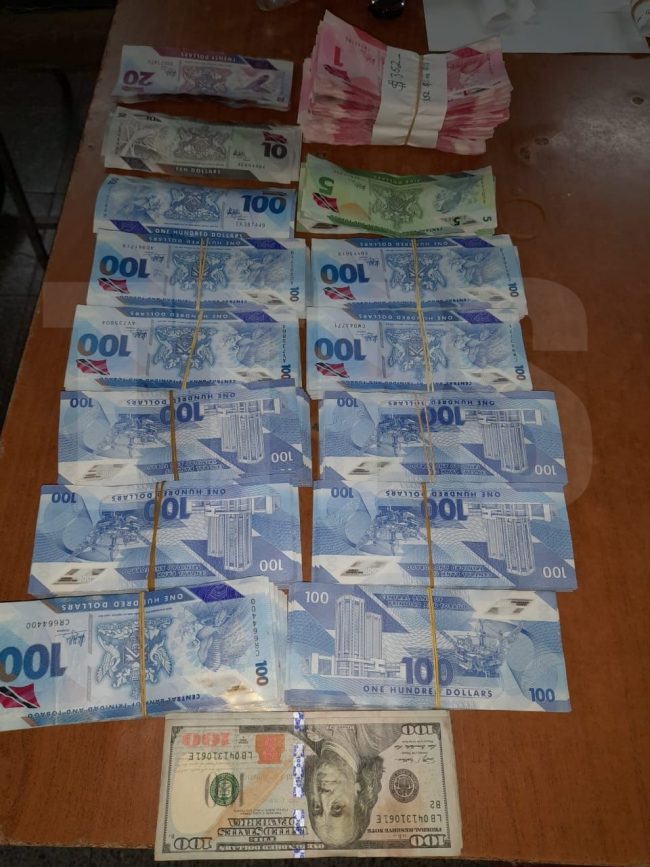 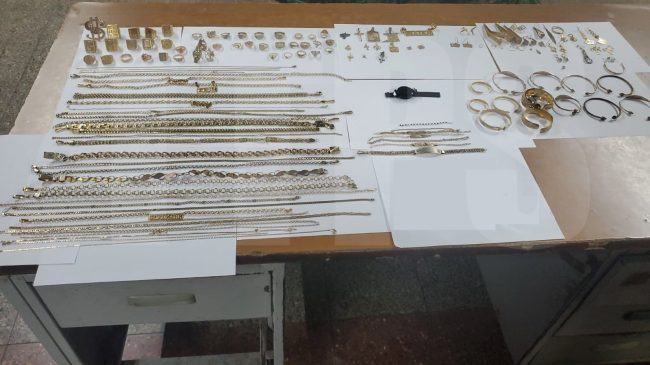 TTUTA calls for day of ‘rest and reflection’ on Monday 0

APT James leaves Vietnam; now on its way to TT 0

Griffith: Rowley was right on Cummings but hypocritical 0