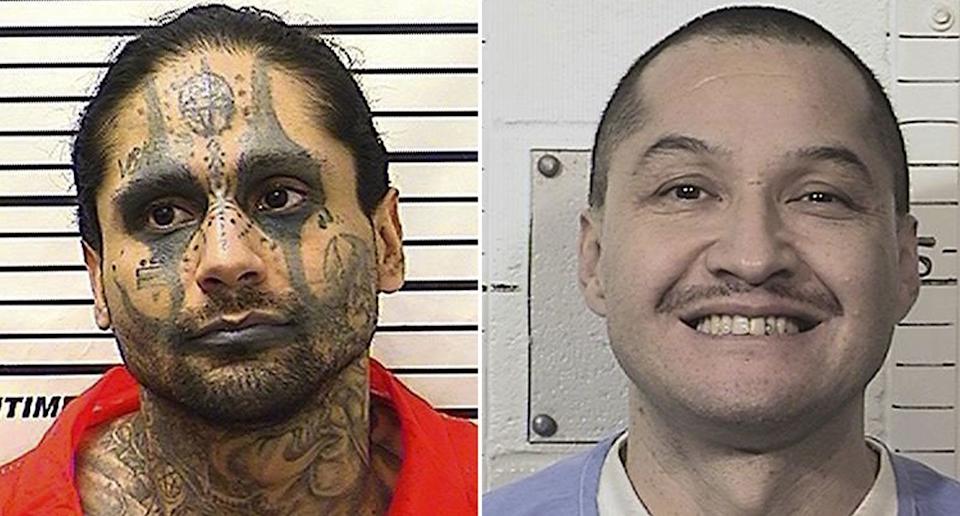 Several correctional officers are under fire after a self-proclaimed satanist decapitated his cellmate without anyone noticing.

The gruesome crime took place on March 8th, 2019, at California’s Corcoran State Prison. Authorities say that is the day 31-year-old Jaime Osuna stabbed 44-year-old inmate Luis Romero to death with a makeshift knife and then decapitated him. Osuna also sliced Romero’s face to resemble an exaggerated smile, made a necklace out of the man’s body parts, and covered their cell in the blood.

At the time of the incident, two guards reported seeing Romero alive on March 9th during routine safety checks, which they never completed. It wasn’t until the following day, when officers actually did the safety checks, that they discovered Romero’s dismembered and posed body. Investigators filed a lawsuit against Corcoran State Prison on behalf of Romero’s family for negligence.

The Department of Corrections has disputed the investigation’s conclusion that the officers didn’t properly do their job. The lawyer representing the Romero family, Justin Sterling, says that the “veil of secrecy” surrounding incidents such as these fuel misconduct.

“The idea that my client had to sue in order to get basic questions answered about her son’s death is disheartening,” Sterling stated.

The inspector general’s office also called the department’s handling of the case “poor.”

Up until that point, Romero had served 27 years in prison for second-degree murder and associating with gang members. He was approaching parole eligibility when he was murdered. Osuna was serving a life sentence for the grisly killing and torture of Yvette Pena in 2011.