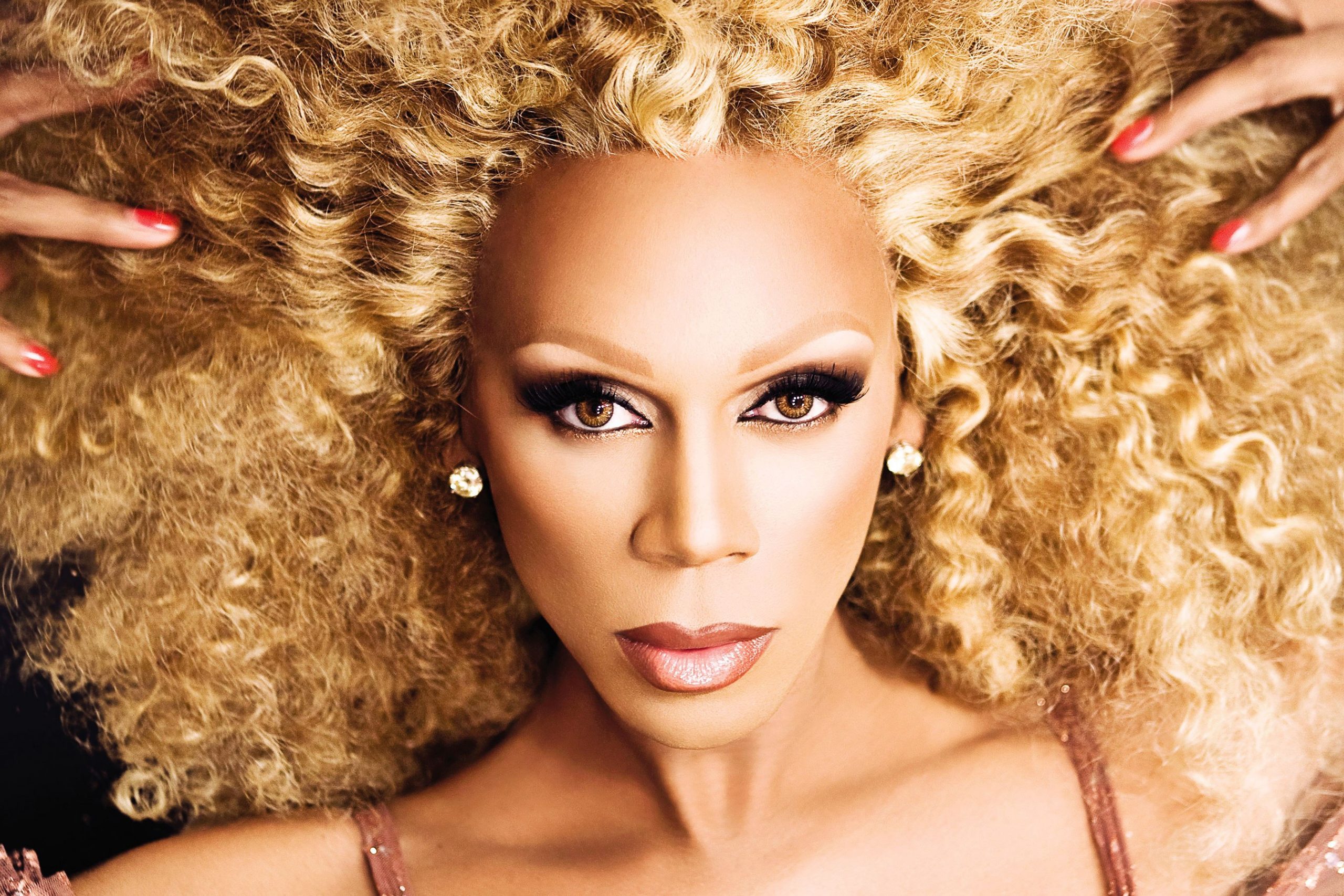 The icon who brought drag mainstream is now giving us a bit of the magic to bring home. Twenty-five years after he launched the philanthropic Viva Glam collection with MAC, RuPaul is once again lending his glamour to a beauty brand; this time with friend and celebrity makeup artist Mally Roncal.

On Sunday, Mally Beauty announced via Instagram that it would be releasing a new makeup line with RuPaul himself.

“Ru has always stayed true to who he is and unapologetically puts himself out there. He exemplifies self-acceptance and has inspired and taught millions of people to love themselves,” founder Mally Roncal said in a statement. “I feel blessed to have the honour of working with RuPaul and have him connected to my brand.”

Ru himself said in a press release that he was just as excited to get to work with Mally. “I love Mally. Her approach to makeup is exemplified by her personality; smart, sexy, fun, and beautiful. I really dig this woman,” he said.

The series focuses on everyday, earthy tones that can be dressed up or down. “There’s something there for everyone,” RuPaul told Allure in an interview. “It’s fun to play with the trends, but you want to keep going back to the classics. There’s a lot of fun there, too.”

The Drag Race host has worked with beauty companies before Ru made history back in 1994 as the first-ever spokesperson for MAC Cosmetics, and the first drag queen to work with a major beauty brand.