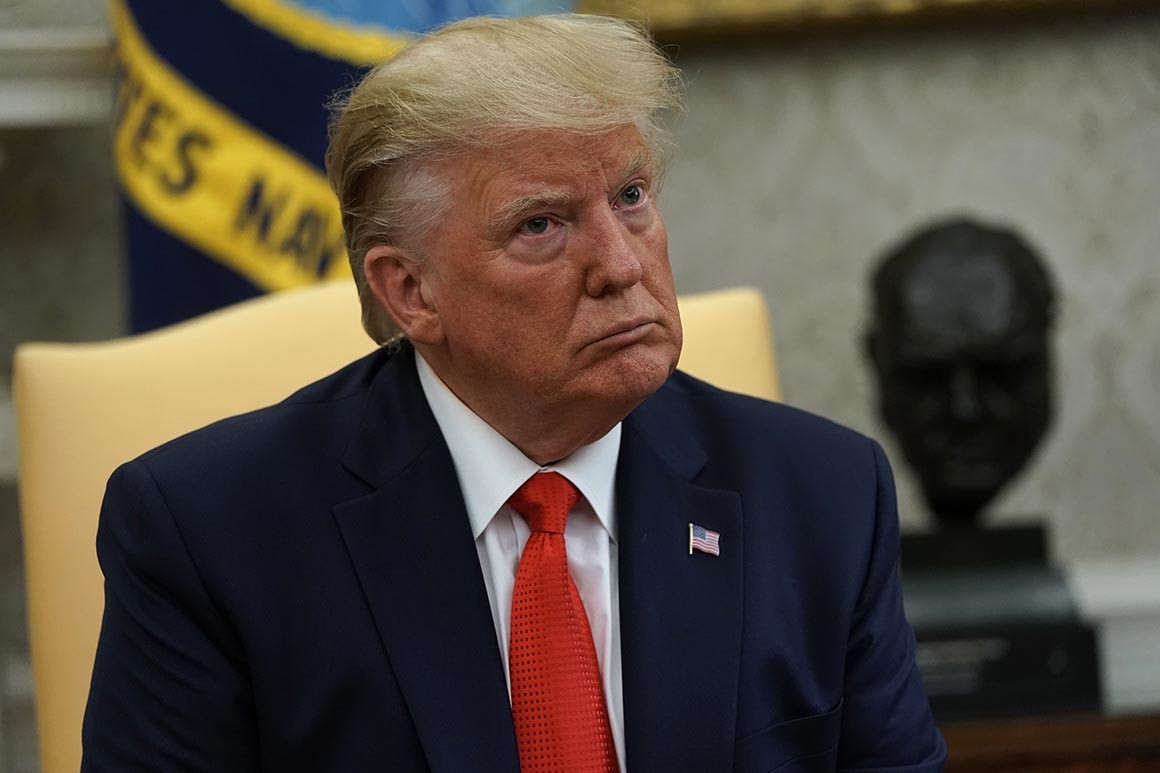 The Trump Administration has made it its mission to ruin the lives of immigrants, and their latest ploy might be one of their most nefarious yet.

Trump’s administration has proposed a substantial increase in the fees associated with appealing deportation cases or attempting to get their claims reconsidered by the courts. If instituted, the escalated costs could dramatically overhaul the immigration system and impact whether immigrants are able to appeal to judges’ decisions in their deportation cases. Additionally, it could prevent immigrants from ever becoming legal citizens.

In a draft Department of Justice regulation obtained by BuzzFeed News, officials have proposed that immigrants pay $975 to request an appeal of an immigration judge’s ruling and $895 to request a case be reopened or reconsidered with the Board of Immigration Appeals.

Currently, the fee to apply for each of these requests is $110.

“They are essentially depriving people of the right to appeal,” Rebecca Jamil, a former immigration judge in San Francisco, told Buzzfeed News. “That is big money. It’s a substantial increase in fees that’s beyond the reach of people.”

But despite being well beyond the reach of many of those who would be affected, it’s well within the scope of the Trump Administration’s penchant for cruelty.

This proposal requires a 60-day comment period and has yet to go into effect.

“I absolutely think this will deter people from appealing decisions, even if they are unjust,” Sarah Pierce, a policy analyst at the Migration Policy Institute, said.