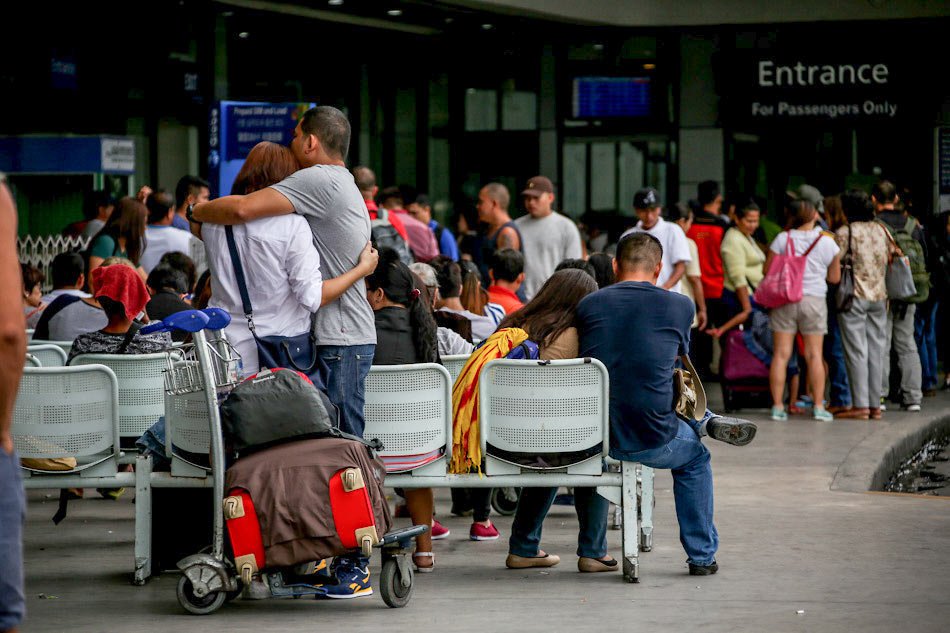 According to new data from the United Nations’ Department of Economic and Social Affairs, the number of international migrants has now reached 272 million, outpacing the growth rate of the world’s population.

Europe has hosted 82 million people, the largest number of migrants this year, followed by North America with 59 million, North Africa, and West Asia with 49 million each.

The estimates are based on official national statistics of foreign populations gathered from censuses. The report defines a migrant as “anyone who changes their country of usual residence”. Currently, international migrants make up 3.5 percent of the global population, compared to 2.8 percent in the year 2000. Global increases have risen by 13 million in number from 2010 to 2017.

Although migration is global, most journeys are taking place within a few countries. The United States, Germany, and Saudi Arabia make up the top three.

The United Nations reaffirms its commitment to supporting safe migration through international agreements. The Global Compact on Refugees, and Global Compact for Safe, Orderly and Regular Migration, were adopted last year.

Trinidad & Tobago And Chile Begin First Round Of Trade Talks. 0

Queen Latifah on Becoming Ursula for ‘The Little Mermaid Live!’ 0