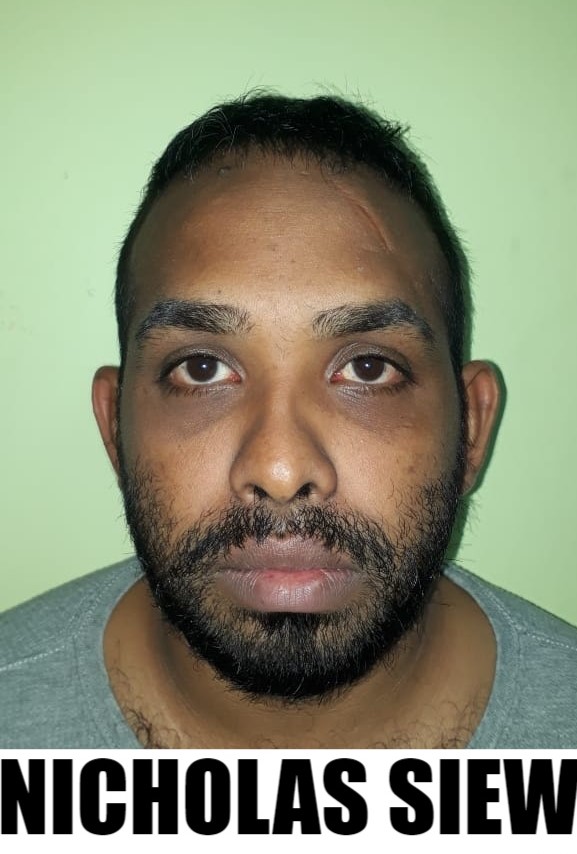 One man was arrested and charged in connection with the theft of $379,000 worth of car parts from the Trinidad and Tobago Police Service (TTPS) between March 5th and 8th, 2021.

SIEW was subsequently charged on April 1st for the offence of larceny.

Siew appeared before San Fernando Magistrate Rajendra Rambachan, where he was granted bail in the sum of $390,000 with a surety.

On March 8th, 2021 PC Gopaul, who is attached to the Traffic Branch of the TTPS, made checks on the vehicles stored at the Traffic Branch located on the Vehicle Management Corporation of Trinidad and Tobago’s compound (VMCOTT) San Fernando, where he discovered 42 vehicle parts had been stolen.

Investigations and fingerprinting evidence led to the arrest of SIEW who is scheduled to reappear in court on April 29th 2021. To date, none of the parts has been recovered.

Investigations are continuing into the incident. More arrests are imminent.

Four charged with possession of firearms and ammo 0