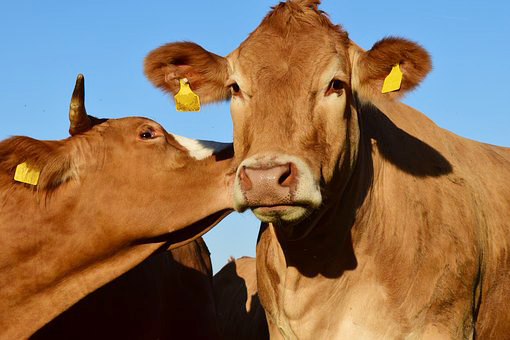 The Zimbabwe government on Friday suspended the importation of live cloven-hoofed animals and related products from South Africa with immediate effect following an outbreak of foot and mouth disease (FMD) in that country.

The South African Veterinary Authorities had on Nov. 1 said that there had been an outbreak of FMD on a farm in Molemole District of Limpopo Province.

In a statement issued to state media Friday, the Ministry of Lands, Agriculture, Water, Climate and Rural Resettlement, through the Department of Veterinary Services, advised the public and stakeholders of the ban on the importation of live cattle, goats, sheep and pigs from South Africa. 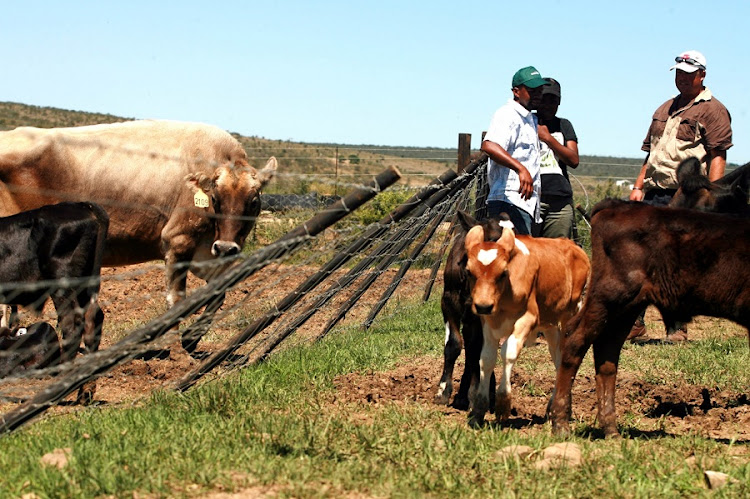 Veterinary services director Josphat Nyika said South Africa is currently in the process of identifying the virus strain, extent of the outbreak and conducting backward and forward tracing to determine the possible origin of the virus as well as locations to which the disease might have spread.

“In line with provisions of the Animal Health Act, CAP 19:01, the Department of Veterinary Services has suspended the importation of live cloven-hoofed animals (cattle, goats, sheep and pigs) and their products from South Africa with immediate effect until a full report on the outbreak has been availed by the South African Veterinary Authorities.

“The suspension of imports from South Africa is a precautionary measure designed to prevent the spread of infection into Zimbabwe through the importation of live animals and animal products. The Department continues to monitor the situation with a view to normalizing trade with the Republic of South Africa as soon as the outbreak is controlled,” he said in a statement to The Herald.

This is the second time in 2019 that Zimbabwe has suspended importation of such animals from South Africa after another outbreak hit the same province in early January.

The suspension may lead to the cancellation of some import permits issued prior to the decision being made.