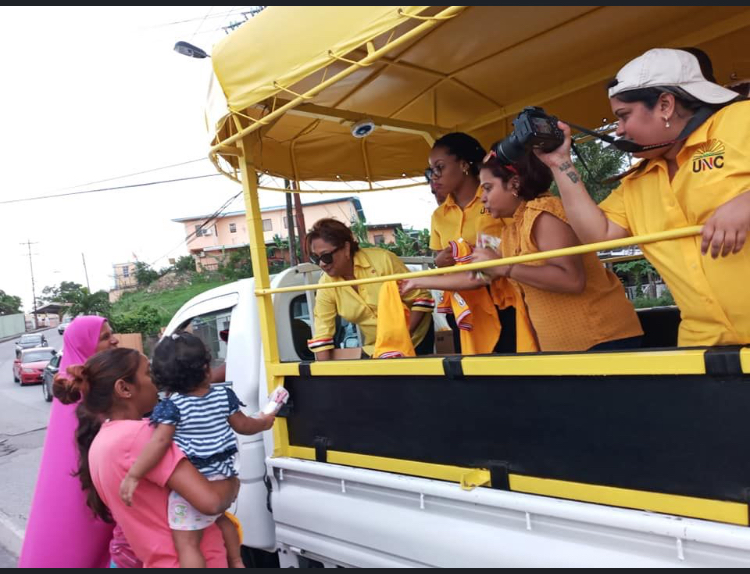 Silly season in full effect! Clash between the UNC and PNM

Reactions continue to pour in after a clash between PNM and UNC supporters in Siparia yesterday.

Reports say a UNC motorcade passing through Thick Village in Siparia blaring music, attempted to pass in front of the community centre where a PNM town hall meeting, led by Prime Minister Dr Keith Rowley, was being held.

The UNC motorcade, with its blaring music and political leader Kamla Persad Bissessar in attendance, was only allowed to pass after it agreed to lower the music levels.

This however did not stop supporters of both parties from raising their voices in support of their respective political leaders.

Mrs Persad-Bissessar said the motorcade started at 3 pm and they were just following their route.

She said they were unaware that the PNM had a meeting at that venue which is within her constituency of Siparia.

While the general electoral constituency of Siparia is a UNC stronghold, the regional municipality is a marginal seat in local Government elections with the UNC barely winning by just over 800 votes in the 2016 Local Government Elections.

Motorcade in Thick Village with The Hon Political Leader