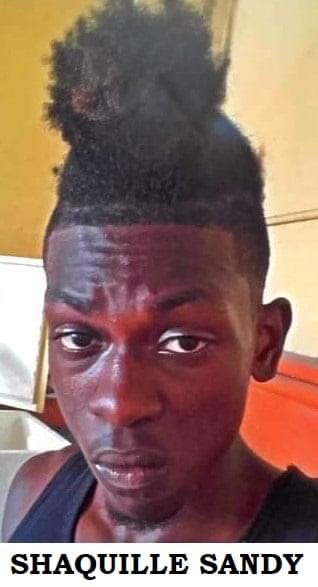 SHAQUILLE SANDY, a 22-year-old man of Samaroo Village, Arima, appeared virtually before Magistrate Debby-Ann Bassaw at the Arima Magistrates’ Court yesterday. He was denied bail and remanded into custody for tracing.

Sandy, also known as “Rhino”, was charged with shooting with intent, on Sunday 25th April, 2021, relative to an earlier report made to the Arima Criminal Investigation Department (CID).

Around 2pm on Thursday 22nd April, 2021, two women were walking south along Church street, Arima, when they heard a vehicle speeding behind them. Upon looking back, they observed a man leaning out of the back door on the right side of the vehicle holding what appeared to be a firearm. The women began running and several loud explosions were heard. The vehicle then drove off in an eastern direction.

Based on information received, officers of the Arima CID executed a warrant at the home of the suspect. He was arrested and taken to the Arima Police station, where he was positively identified. He was subsequently charged by PC Nicholas.

The suspect is expected to reappear virtually before the Arima Magistrate Court on Thursday 29th April, 2021.