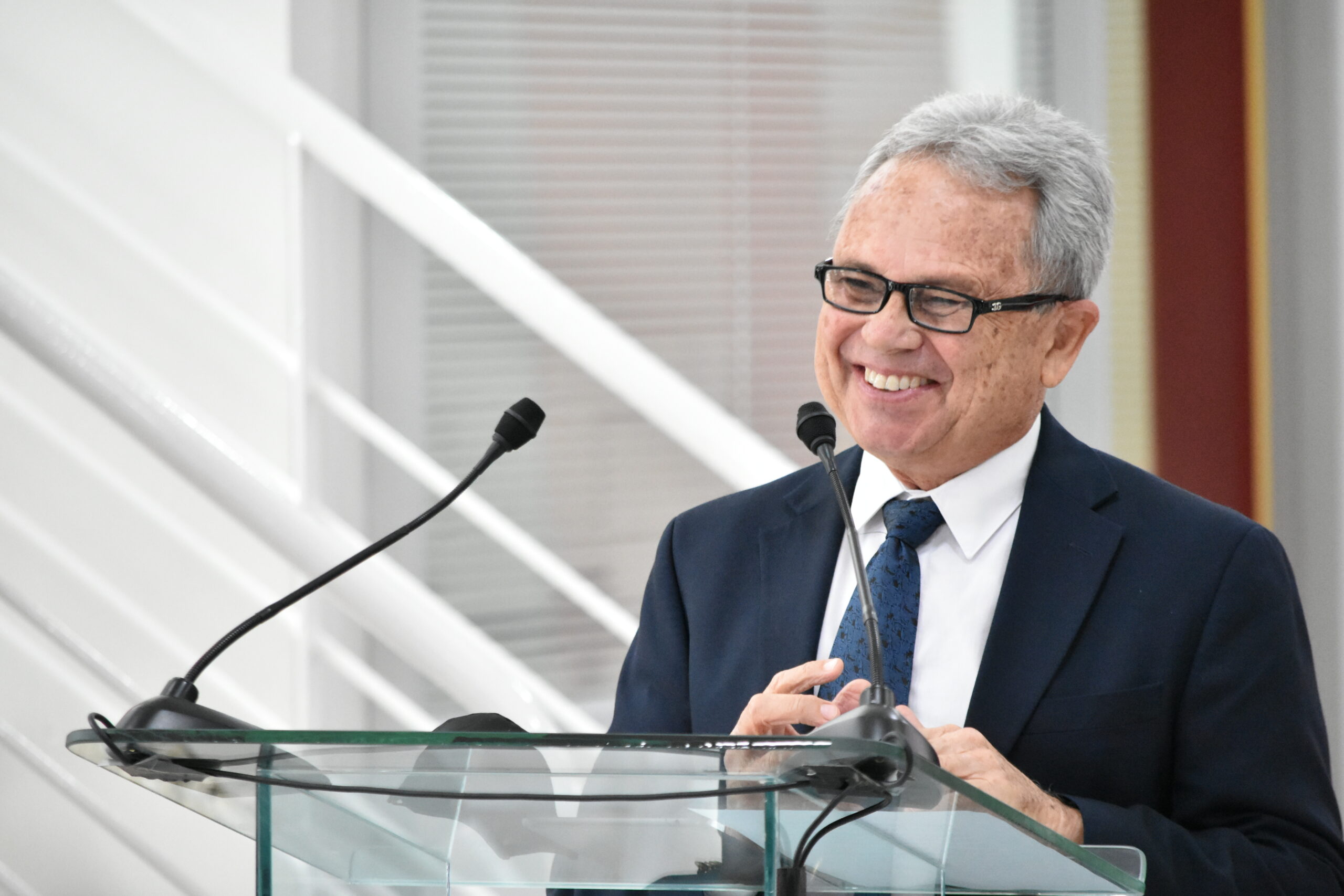 “It is imperative that the Customs and Excise Division upgrade its fleet of mobile scanners..”

So said, Finance Minister Colm Imbert, as he announced that government intends to purchase four new mobile scanners for the country’s ports.

Speaking Tuesday at the official opening of the Customs and Excise building at King’s Wharf in San Fernando, Imbert said: “We recognise that Trinidad and Tobago sits on a drug trafficking corridor, which links drug producing regions in Central and South America with the large drug-consuming markets in North America and beyond. “This traffic has generated high levels of violence and gang-related crime in the country. And as we all mobilise to counter these nefarious activities, it is imperative that the Customs and Excise Division upgrade its fleet of mobile scanners to provide enhanced, non-intrusive inspection coverage of exports and imports,” he said yesterday.

He said to achieve this an international tender notice was issued, inviting tenders for the supply, delivery, installation and commissioning of four large-scale, non-intrusive inspection, high-medium mobile X-ray systems.

“Since the invitation to tender, the Customs and Excise Division and the Central Tenders Board have worked assiduously and have continued to engage with interested parties, and it is anticipated that the tendering process for these four new, large-scale mobile scanners will be completed by the end of February,” Imbert said.

Once completed, he said government will move swiftly to select an appropriate supplier and receive, commission and establish the new mobile scanners.

“The measures will include strengthening of the entry and exits, and walls to restrict vehicular traffic to and from Queen’s Wharf, as well as the establishment of a unit of the Preventative Branch of the Customs and Excise Division, to facilitate joint operations with other law enforcement agencies.”

“You would have seen over the last several months a number of operations where weapons were found in barrels and other small crates coming through these transit sheds. Of course, nobody knows who sent them, nobody knows who was supposed to receive them, nobody saw them. So, a request for a quotation is being prepared by the Ministry of Finance for the acquisition of cabin x-ray equipment as well as trace detection and chemical identification systems to be deployed at all transit sheds and private warehouses, to make sure these operations are properly secured, monitored and regulated,” Imbert noted.

He said an Internal Affairs Unit headed by an Assistant Comptroller-Regulatory in Customs is also being created.

Pharmacy board members seeking information ahead of AGM; President says “to hell with them”

Pharmacy board members seeking information ahead of AGM; President says “to hell with them”

Pharmacy board members seeking information ahead of AGM; President says “to hell with them” 0