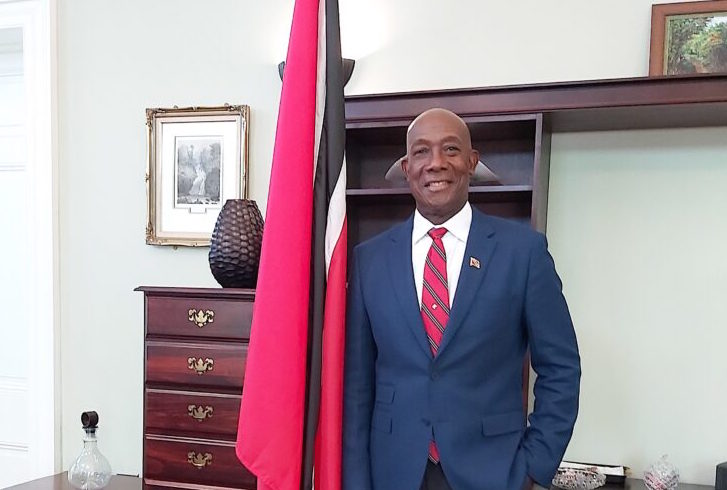 According to the Office of the Prime Minister, Dr. Rowley’s test result remains negative.

This the office says brings to an end Dr. Rowley’s isolation at the official residence in Blenheim under the supervision of the healthcare professionals from the Tobago Regional Health Authority.

Dr Rowley extended his gratitude to the medical team who provided care during his  period in isolation.

The Prime Minister thanked citizens of who prayed for his well being and offered kind words of support over the last three weeks.

He also acknowledged those from the region and the wider international community who expressed concern.