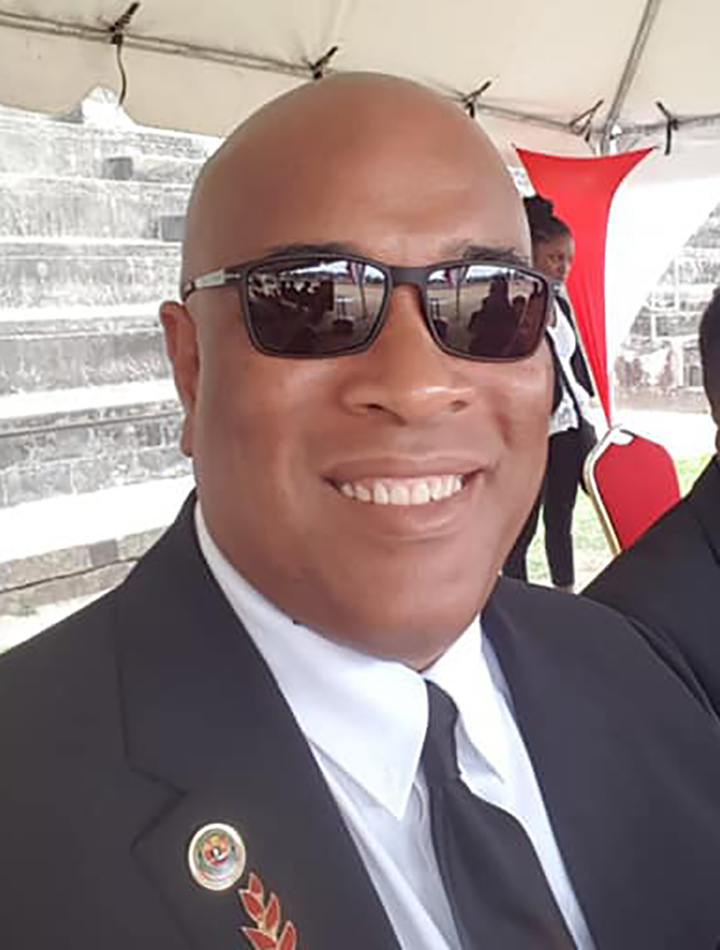 The results remain the same for the district of Hollywood/Point Fortin from Monday’s Local Government election, following a recount of the votes today.

The PNM candidate for the area – who is also the borough’s deputy mayor – Leslie Chang Fong won with 394, while the UNC’s Daniel John got 58 and independent candidate Christopher Wright got 307 votes. Wright requested a recount on Tuesday.

The Elections and Boundaries Commission (EBC) said there was an electorate of 32,351 in the five electoral districts – Hindustan/St Mary’s, Hollywood/Point Fortin, Arima Central, Cunupia and Hindustan/St. Mary’s.