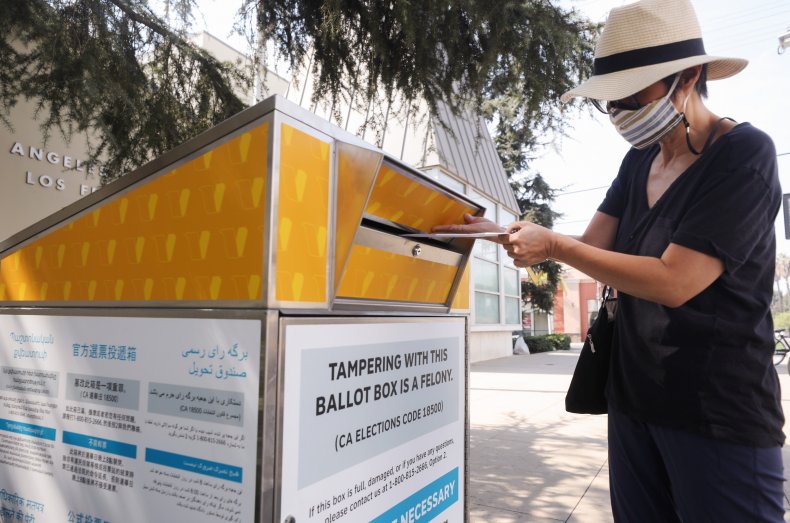 The California Secretary of State and Department of Justice have sent a cease and desist order to the California Republican Party to remove unofficial ballot drop boxes placed in at least three counties.

“These unauthorized drop boxes are a disservice to state and local election administrators who have spent months working on the placement and deployment of official ballot drop boxes,” California Secretary of State Alex Padilla said. 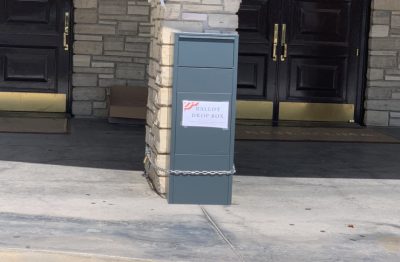 California state law does not allow for the use of unauthorized vote-by-mail ballot drop boxes. Only county election officials have the authority to oversee drop boxes and ensure that they’re in compliance with the law.

California Attorney General Xavier Becerra, however, said Monday that his office received “disturbing reports” that some Republican Party officials are not willing to remove the “unofficial” boxes.

California Republican Party spokesman Hector Barajas told CNN in a statement that the unofficial boxes amounted to an opportunity for “friends, family, and patrons to drop off their ballot with someone they know and trust.”

The installation of unofficial ballot drop boxes comes as President Donald Trump continues to lean into a conspiratorial message around the US voting process and mail-in voting in particular ahead of the November election.

While rare instances of voter fraud from mail-in ballots do occur, it is nowhere near a widespread problem in the US election system.
Mail ballot fraud is exceedingly rare in part because states have systems and processes in place to prevent forgery, theft and voter fraud. Those systems would apply to both absentee ballots and mail-in ballots for in-state voters.