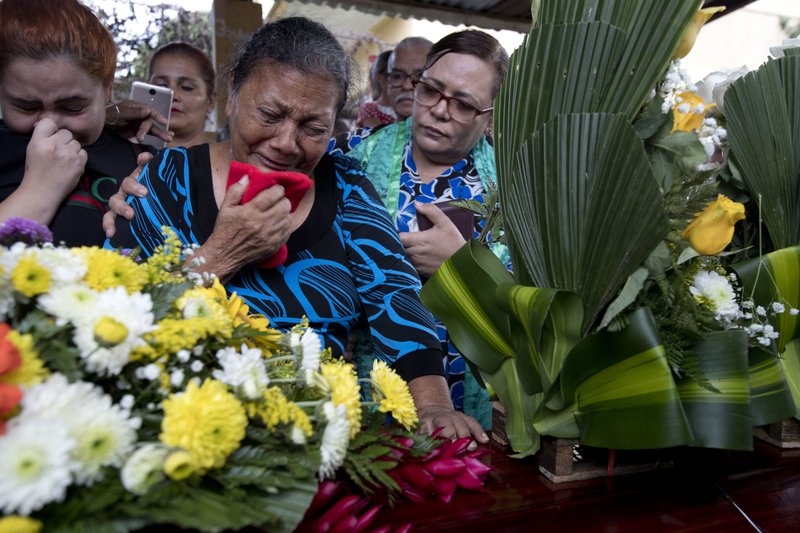 The family of Honduran Julio Sarmiento was shocked to find him alive, four days after he veiled and buried another man’s body by mistake. The mistake occurred at the Hospital de Occidente, in San Nicolás, Honduras.

Victoria Sarmiento, Julio’s wife, spent several days looking for her husband without hearing from him. The man was missing after leaving for work and not coming back.

On December 30th, she sought information about her husband’s whereabouts at a hospital 50 km from her home. Hospital staff checked the man’s documents and reported that he had died of coronavirus.

The body was handed over to Sarmiento’s family, who watched over it all night and buried it in the San Nicolas cemetery.

Four days after the funeral, July appeared in house all hurt. He had suffered an accident in the neighboring municipality of Trinidad. 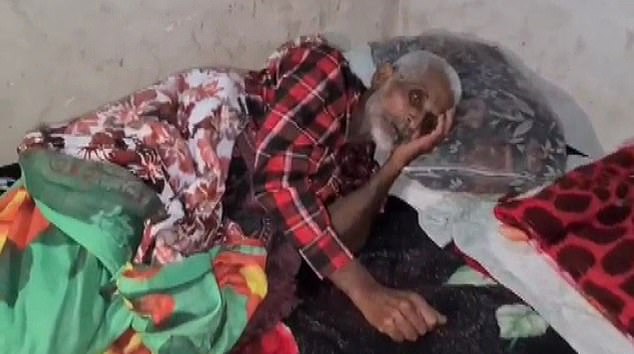 The 65-year-old man fell alone in a field, was unable to get up and spent several days without eating or drinking water. He was rescued and taken home, where he was received with disbelief.

The woman claims to have spent 10,500 lempiras (just over R $ 2,300) on funeral expenses. She now struggles to get a refund from the hospital.

The hospital confirmed to the newspaper that the man mistakenly identified as Sarmiento was admitted on December 27 with a severe covid-19 and died hours later.

“The morgue officials should have taken a closer look at the body to see if it was itself,” complains the wife.

“The protocol of the municipality’s emergency committee is to leave the dead of covid-19 in refrigerators for six days if a family member appears. The wife came, brought his documents, recognized the body and said it was her husband,” says the director.

“Following security protocols, the plastic bag was opened and she said it was her husband. And so the body was handed over to her,” he continued.

The hospital also claims that one of Sarmiento’s children was in doubt and called the institution in the middle of the funeral, questioning whether the man he was burying was really his father. The family decided to continue with the burial anyway.

CDC says Unvaccinated Persons Are In Danger When Unmasked 0