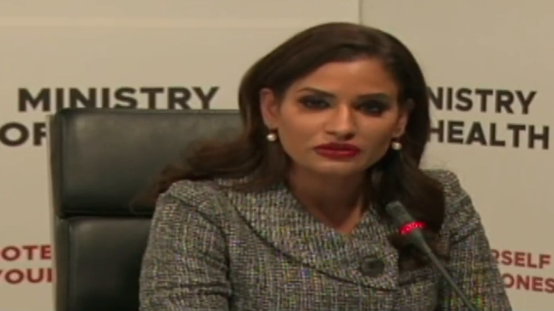 Two repatriation flights, one today and one on Saturday are set to return large numbers of nationals home.

There is a scheduled repatriation flight this afternoon, of approximately 132 persons from Miami to Port of Spain.

This revelation was made by Dr Maryam Abdool-Richards,the Ministry of Health’s acting principal medical officer in charge of institutions.

Dr Richards said there is also another repatriation exercise carded for Saturday, 12 December from Canada to Port of Spain.

The approximate number of persons on that flight is about 120.

She said in spite of their ramped up return of citizens and the decrease in numbers, “We must not become complacent, even if we feel that the numbers of positive cases appears to be low or is decreasing.”

She is urging members of the population to practice measures to reduce the risk of transmitting Covid19.