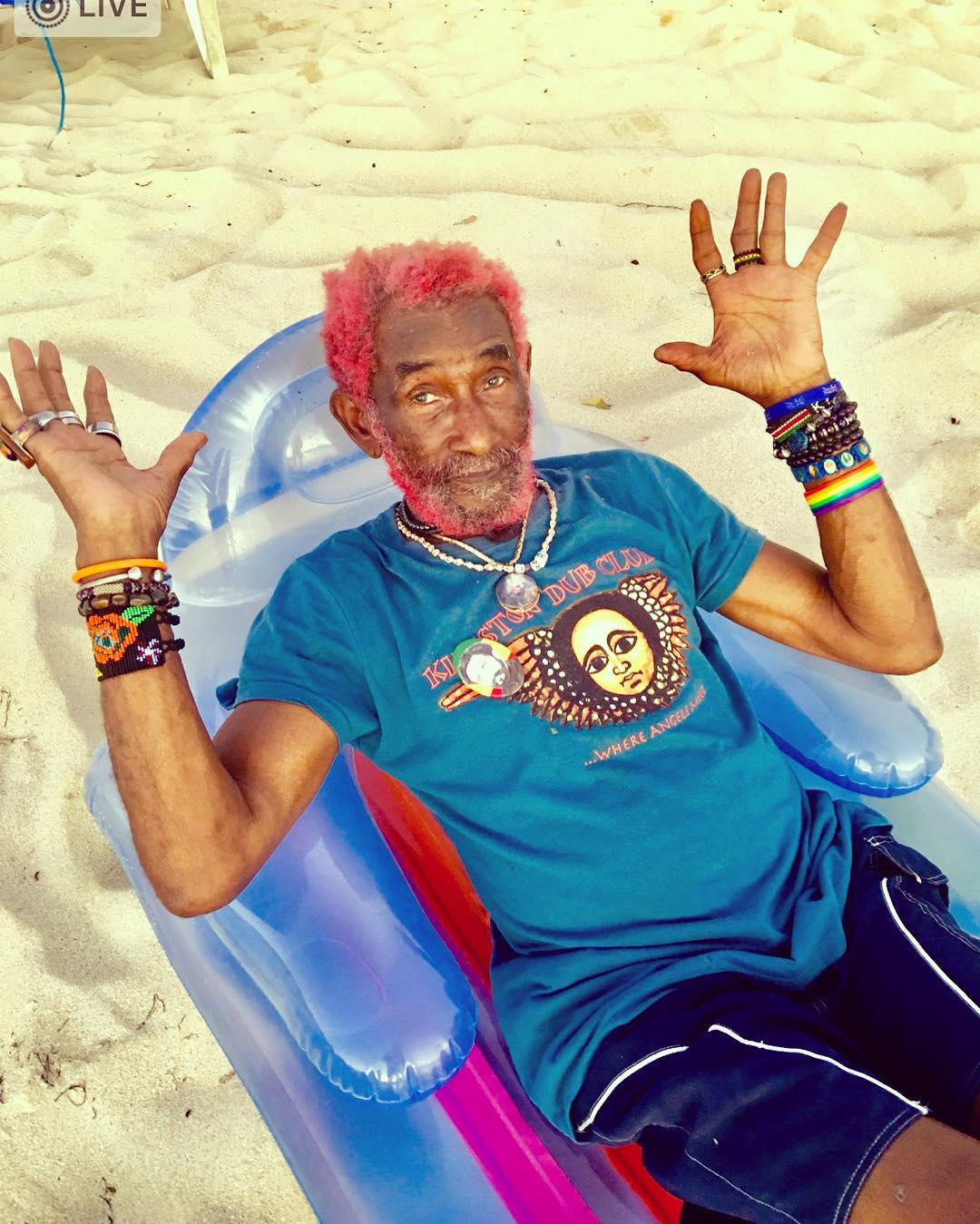 The legendary artist and producer died at the Noel Holmes Hospital in Lucea, Hanover, on Sunday morning. Known for his eccentric styles and provocative song lyrics like “Pum Pum,” the artist had been briefly sick, according to reports. Perry, who previously lived in Switzerland with his wife Mireille, leaves behind their two children and his four other children from previous unions.

Lee “Scratch” Perry, whose real name is Rainford Hugh Perry, was recognized globally as a pioneer for the Reggae genre with fans across the world. He was born in the community of Kendal, Hanover, and rose to fame in the late 1960s as Reggae music took off in Jamaica. Over the decades, he quickly became known as a producer of cutting-edge music.

His long and distinguished career has seen him working with some of the greatest artists like Bob Marley and the Wailers, Junior Murvin, the Congos, the Beastie Boys, and others.

Perry is also recognized as the pioneer behind the lesser popular Dub genre and had his own studios that produced music in which he was also a recording artist under the name “The Chicken Scratch,” which he later just used “Scratch” on stage.

At the start of his career, he worked with the “The Upsetters” band, which supported Bob Marley full time from 1968-1972, resulting in a number of successful projects that Marley released such as ‘Soul Rebels’ and ‘Soul Revolution’.

Perry eventually started his own studio, beginning with the Black Ark that he built in his backyard as he produced some of the biggest hits for Bob Marley and the Wailers, Junior Byles, Junior Murvin, The Heptones, The Congos, and Max Romeo.

From there, Lee “Scratch” Perry is historically credited for incorporating drum machines and special effects in music that led to the birth of the dub era and later the development of reggae music as we know it today, as well as hip hop and rock music.