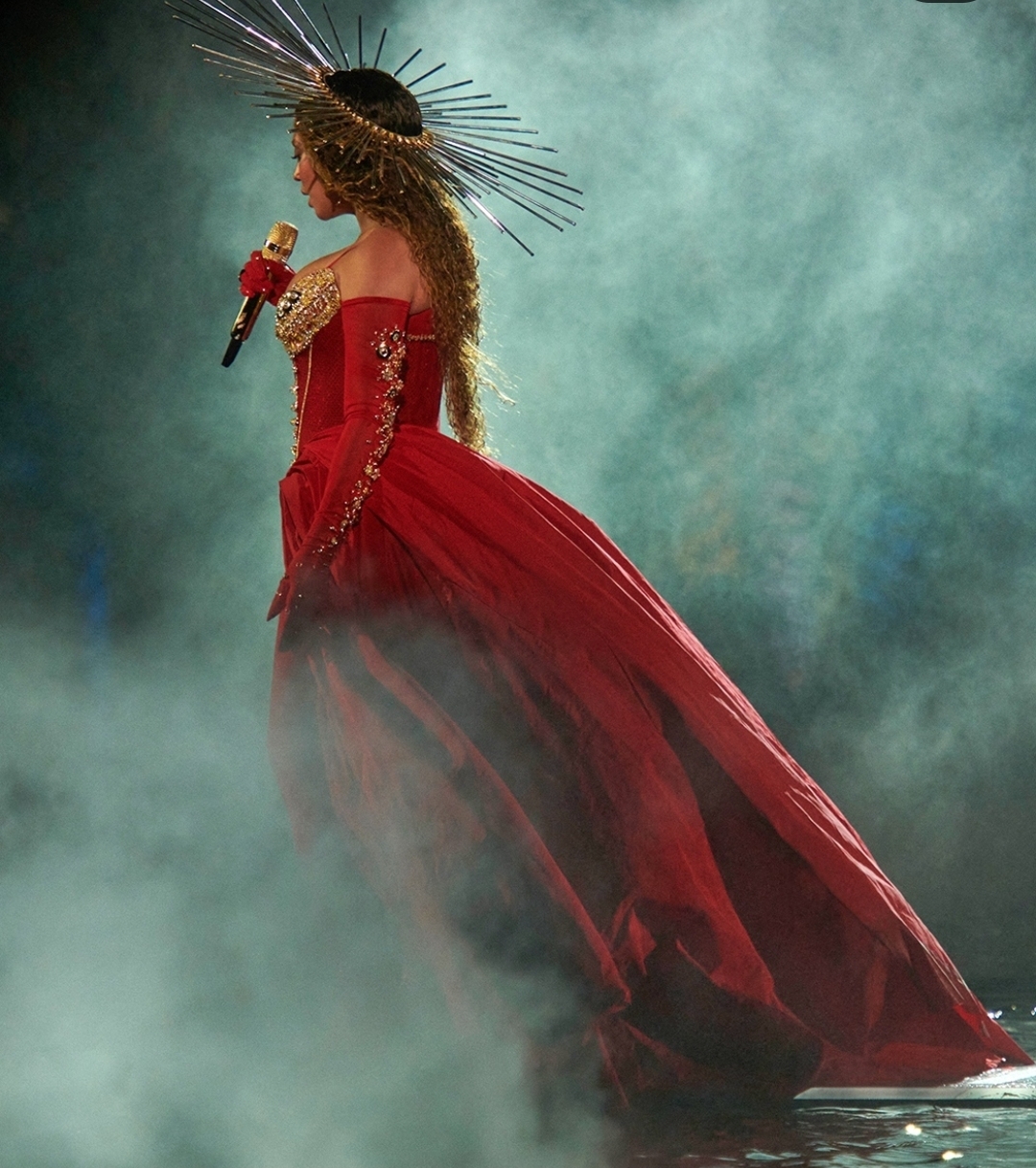 Beyonce’s LBGT ‘Bey-Hive’ are pissed that the singer did not perform any tracks from her latest album.

Bey may have been paid $24 million for a one-hour performance in Dubai over the weekend, but she’s also received plenty of backlash, with people going as far as to call her a hypocrite.

Queen Beyonce was booked to perform at Atlantis the Royal for a show-stopping set, becoming the first time she’s hit the stage in years — but people on social media are unhappy, claiming she totally neglected her LGBT fans by agreeing to the offer.

LBGT fans were quick to point out that Beyonce, whose latest album “Renaissance” was heavily influenced by queer culture, didn’t actually perform any songs from the project.

One Twitter user asked why Bey would dedicate “Renaissance” to her late uncle Johnny, who died of complications of AIDS, only to take a reported $24 million check to perform in the United Arab Emirates; a country that does not support gay rights.”

Agreed. Everybody went after David Beckham for his football deal but Beyoncé gets a pardon somehow.
Other side of the coin: 20 mil is still a big chunk. 500 mil is likely largely in assets and not cash and she’ll prob never see that amount again for a one off gig.

Woman held for abduction of toddler and stealing police vehicle 0