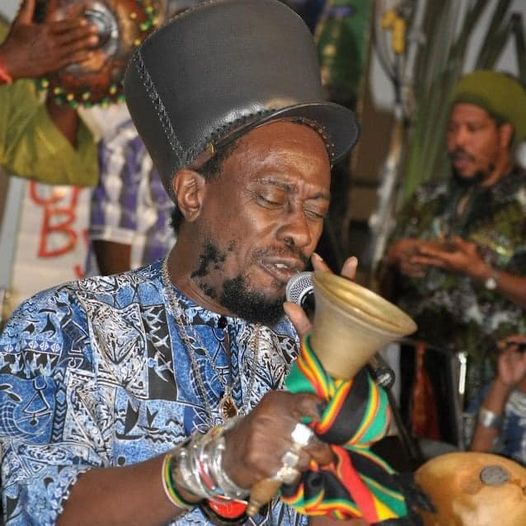 This country has lost yet another stalwart of the arts.
Lutalo ‘Brother Resistance’ Masimba, one of the pioneers of the rapso artform has passed at the age of 67.

Brother Resistance died overnight at WestShore Medical Private Hospital, Cocorite.
He had been ailing for some time and the cause of death has yet to be confirmed.

Brother Resistance was the current President of TUCO and started his career as the lead singer of the Network Riddim Band back in 1979 alongside Brother Shortman.

It was during that period that the hybrid of soca and rap was formed into what we know as “rapso” – which is credited to Lancelot Lane.

However Resistance always stated that Rapso can be traced back to the oral traditions of Africa, when the Griot was the historian, counsellor and poet of the tribe.

His 1981 debut solo album, Busting Out, was a defining moment for him.

He is known for such classics as “Tonite is de Nite”, “Ring the Bell” and “Mother Earth.”

Missy Elliot to receive star on Hollywood Walk of Fame 0