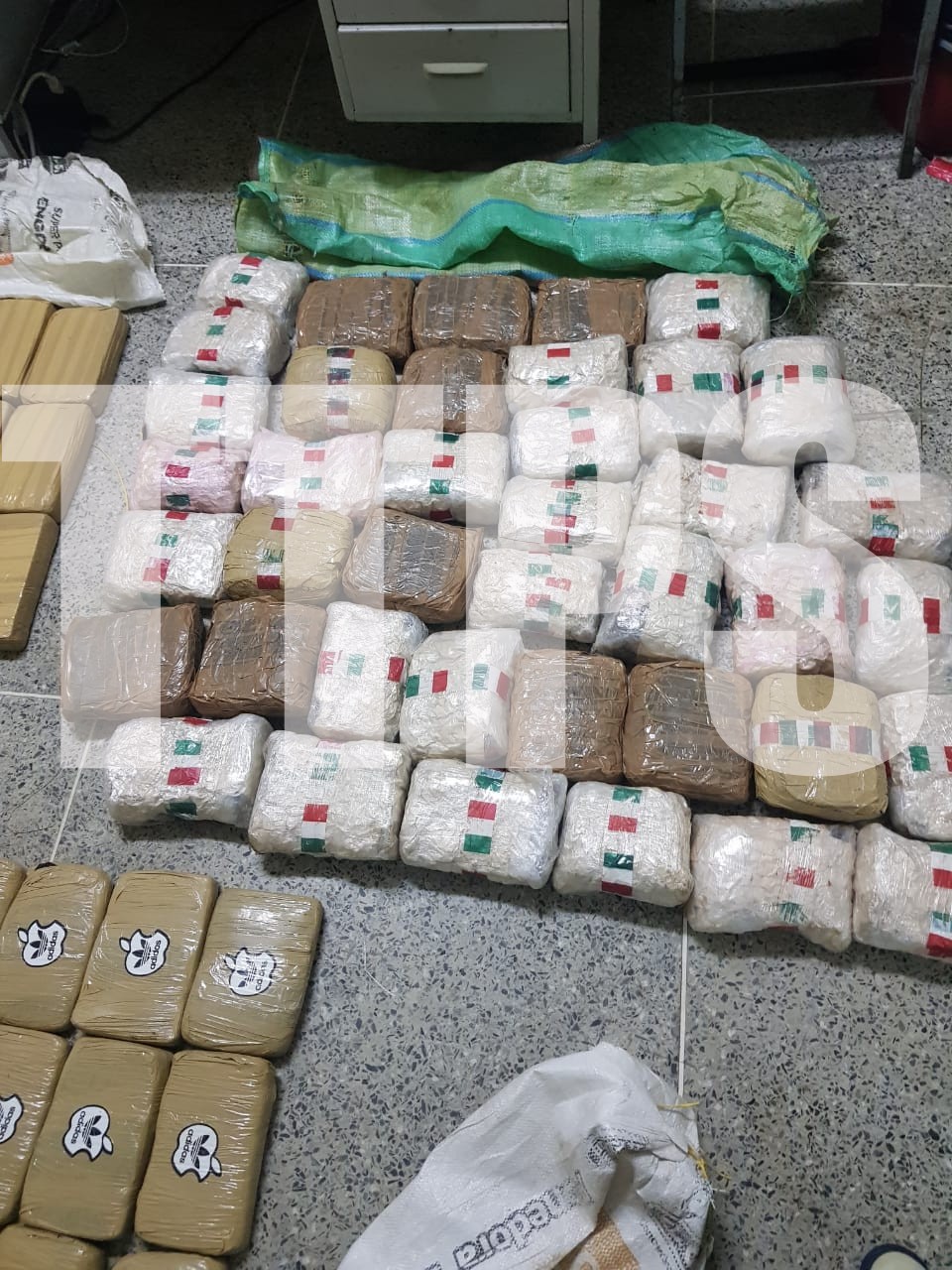 Over 1.4 Million in marijuana found and seized

A quantity of marijuana was found and seized from an abandoned pickup by officers of the South Western District. 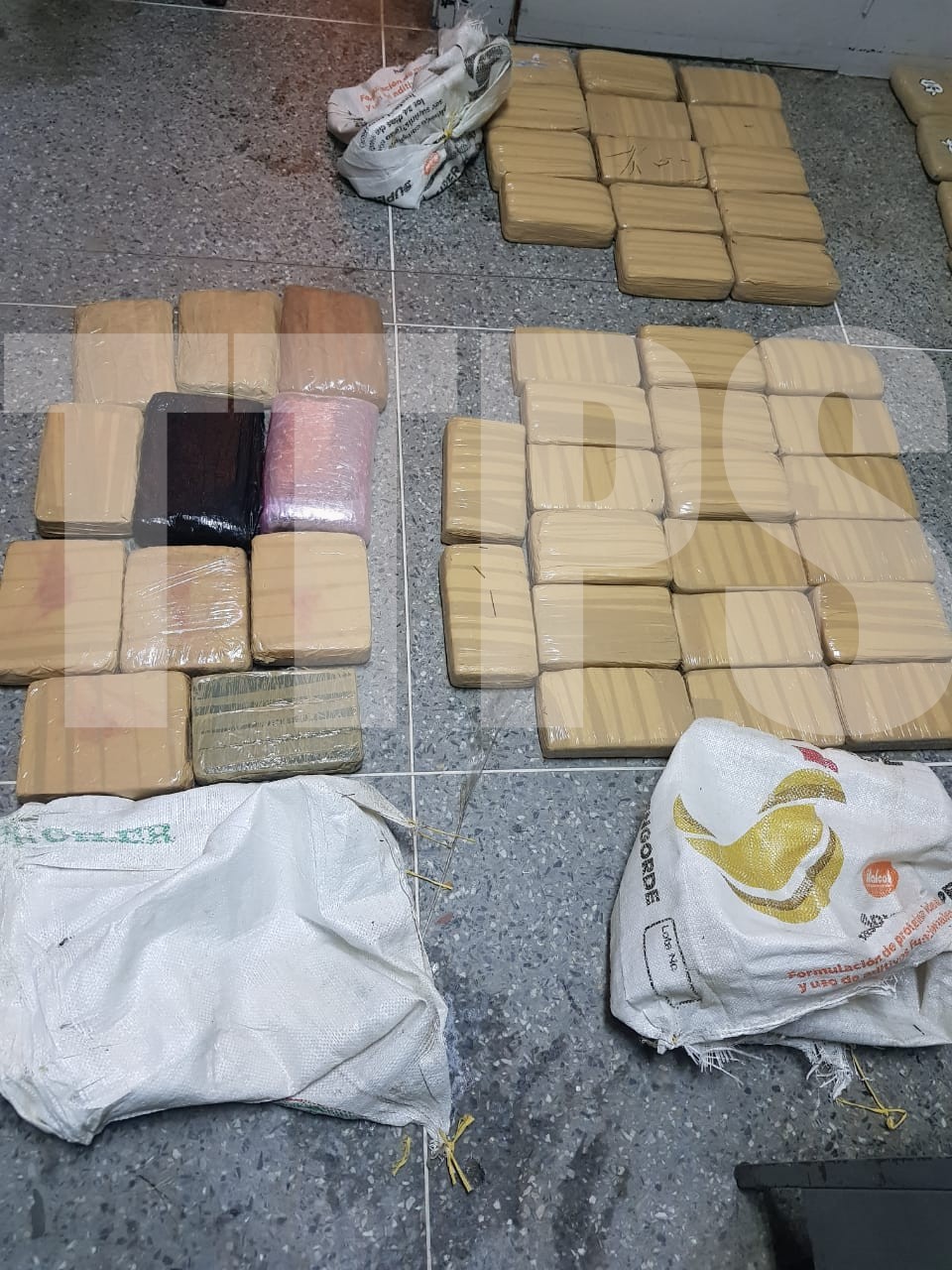 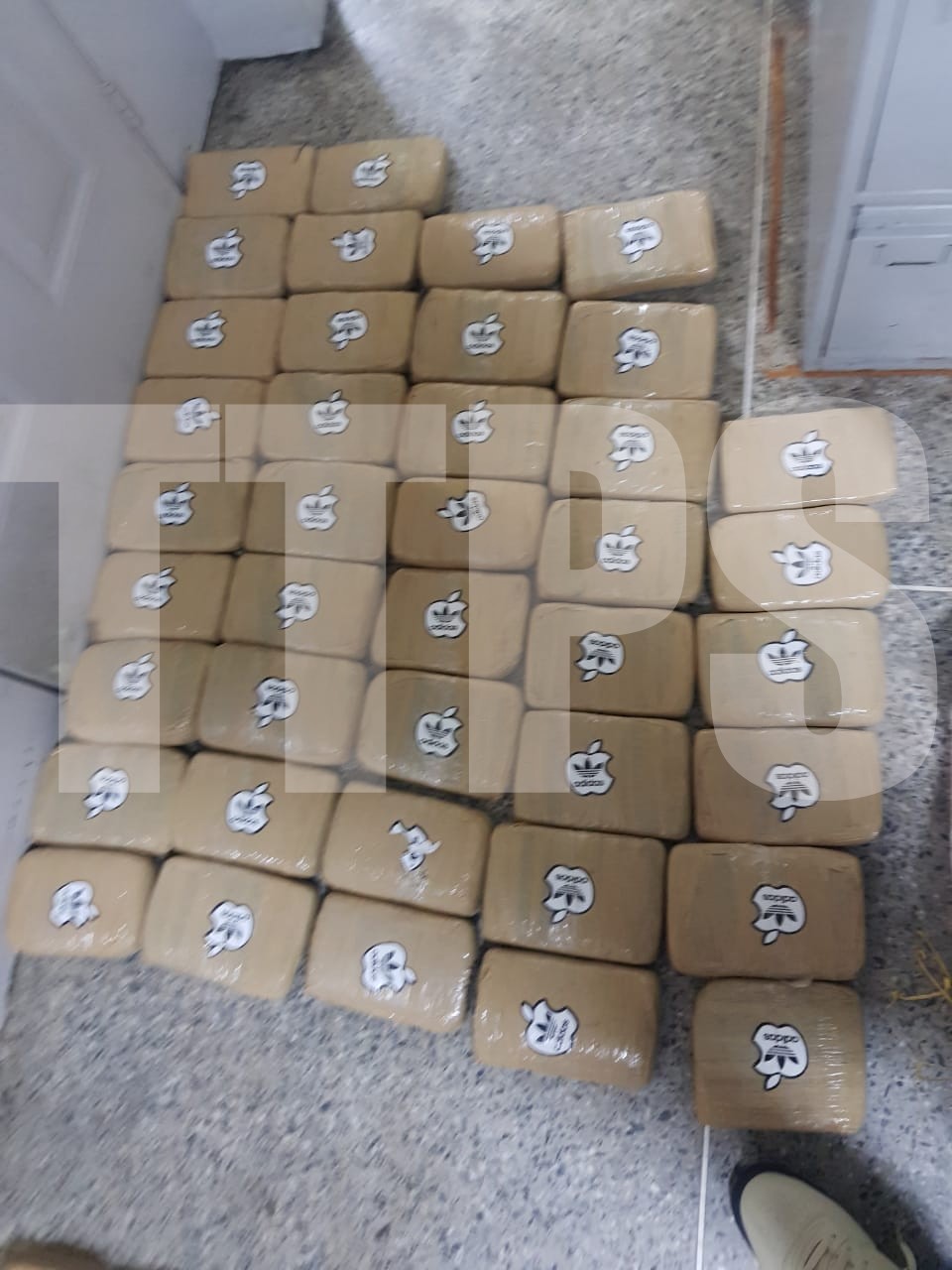 The officers observed a vehicle of the exact description proceeding in their direction. Upon seeing the officers, the driver turned the vehicle around and sped off in the opposite direction.

PC Periera with the assistance of the other officers gave chase and a short distance away discovered the vehicle abandoned along the roadway in the vicinity of Salazar Trace.

PC Periera searched the tray of the vehicle and discovered seven crocus bags underneath a blue tarpaulin containing 183 brown coloured packets of marijuana weighing a total of 145kgs. The drug has a street value of TT$1,450,000.

The marijuana was taken to the Cap De Ville Police Post.

Marlene to be interviewed by Professional Standards Bureau 0