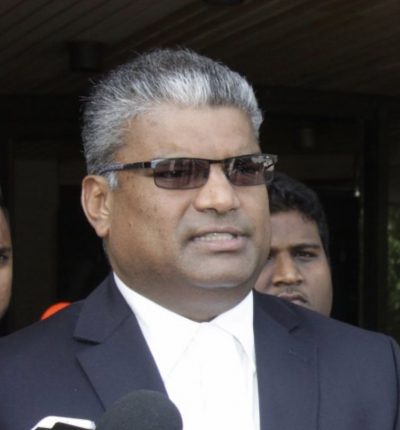 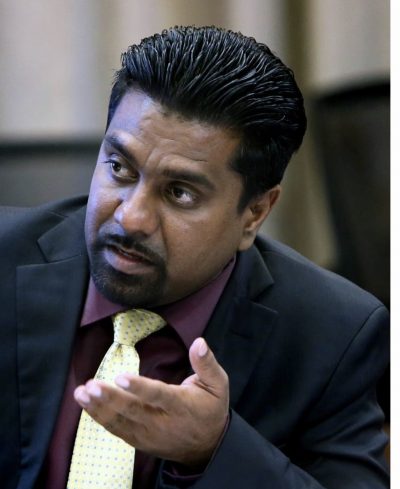 The case also involves allegations Of conspiracy for Mr. Ramdeen to receive, conceal and transfer criminal property which allegedly represented corrupt rewards given to Mr. Ramlogan by QC Vincent Nelson for the said State briefs.

In light of these developments Director of Public Prosecutions (DPP) Roger Gaspard, SC, has indicated that the State may have to resort to having officers journey to the United Kingdom where QC Nelson is currently residing to obtain the critical evidence statements.

Both Ramlogan and Ramdeen reappeared before Chief Magistrate Maria Busby-Earle Caddle in the Port of Spain Court on the corruption-related charges.